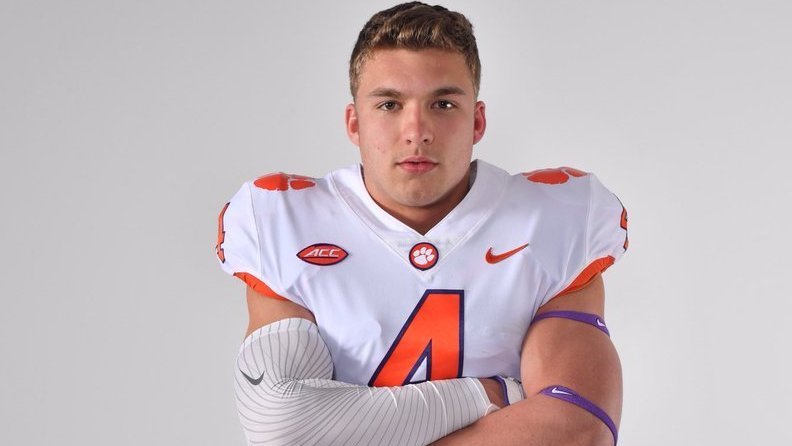 Lucky number seven comes all the way from Pennsylvania.

The Clemson coaching staff picked up the seventh commitment for the 2019 recruiting class in the last two weeks Friday afternoon when 3-star linebacker Keith Maguire of Malvern (PA) Malvern Prep announced his verbal commitment via Twitter.

“I've had a really good relationship with the coaches - Coach V (Brent Venables) and Coach (Dabo) Swinney,” Maguire told TigerNet. “They've been really good with recruiting me and making me feel welcome there. They made sure that I knew that they really wanted me. I love the school, the facilities, the stadium. The school is great. I like the players. It was a really nice spot for me.”

Maguire visited all of the schools on his short list, including two trips to Clemson. He said the decision came down to where he felt the best with the coaches and players.

“I think after the second visit, they were pretty high up on my list after being able to get back and spend some more time with them,” he said.

Maguire said everyone hears about Clemson “family” but isn’t something you can understand until you spend time with the players and coaches.

“Everyone on the team is close,” he said. “They all know that when you come there, you're looking to become a better man, too, as well as a better football player. That's big to me. Just being able to hopefully be a part of that one day is big.”

Maguire said he will now be recruiting for the Tigers, hoping to make the 2019 class the best in the country.

“Definitely. There was a lineman at my school (Jake Hornibrook) that just got offered, so I'll be going at him pretty hard. This is the first full class in a while, so this is big for us,” Maguire said.