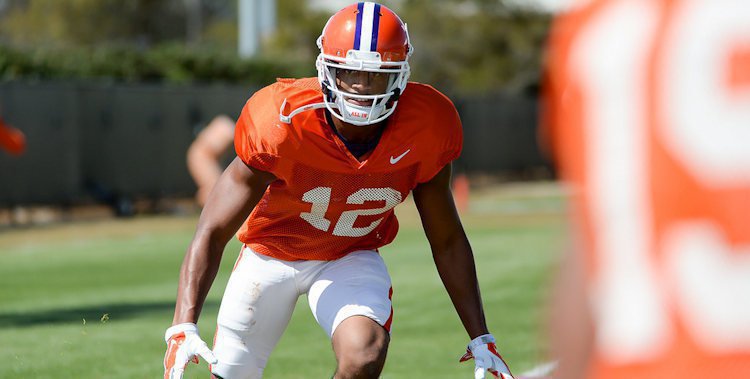 CLEMSON – Senior defensive back Korrin Wiggins has been given his release by head coach Dabo Swinney and will transfer to another school.

Wiggins obtained the release Thursday and has been told he can’t transfer to any team on Clemson’s 2017 schedule or South Carolina.

Wiggins told TigerNet early Friday that he had a sit-down meeting with Swinney last week, and he felt like the coaching staff wanted to move in another direction.

“I will be graduating in May and have decided to transfer to play my last year of college football,” Wiggins said. “I met with the coaches, and they informed me that the team was going in another direction and I am not going to be a part of that plan. With that information, I made the best decision for me and my future.”

Wiggins said he wants to player closer to his home in North Carolina.

“However, I'm currently going through the appeals process because when I was granted my release, I was informed that the coaches can deny graduates the right to transfer to any school of their choice,” Wiggins said.

Wiggins returned from a torn ACL and played in seven games last season, making one start. He had 13 tackles in 194 snaps, returning to action after a year away. He played well during the spring, but he says the coaching staff told him he was being passed on the depth chart.

He redshirted in 2015 after suffering a torn ACL in the preseason.

He suffered the torn AC while he was trying to recover a fumble during a situational scrimmage at Memorial Stadium. The Durham, N.C., native had not redshirted previously and was able to redshirt the 2015 season.