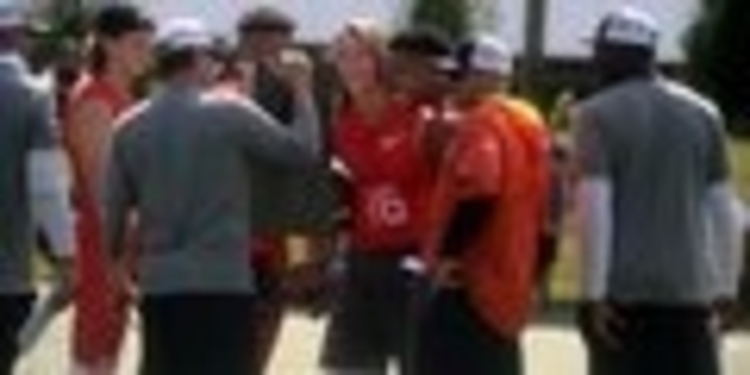 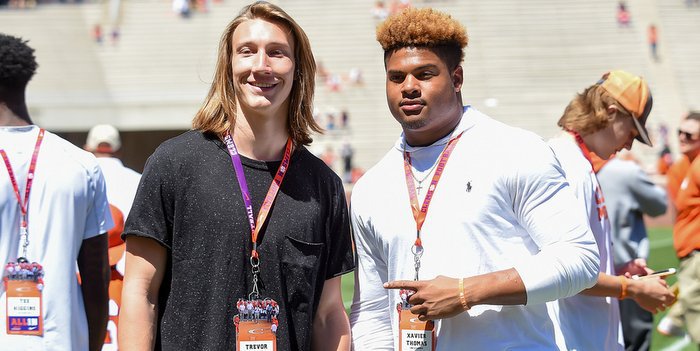 Trevor Lawrence and Xavier Thomas play for the East squad "