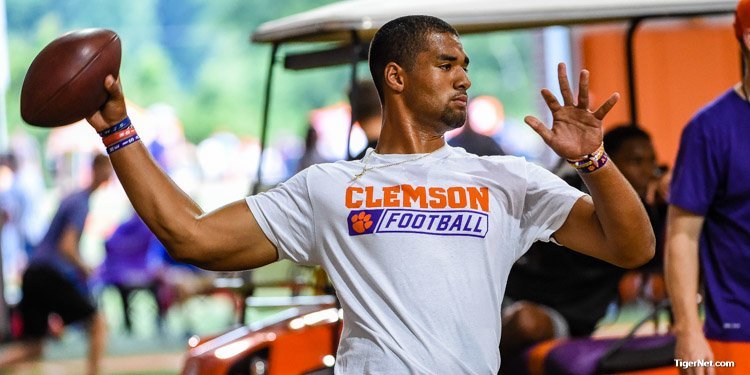 Uiagalelei throws during the evening session 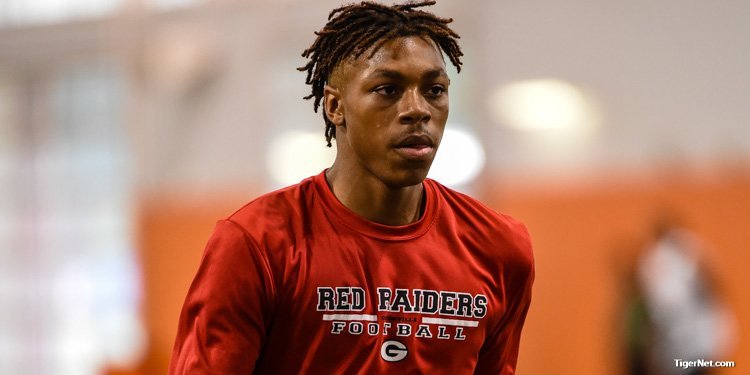