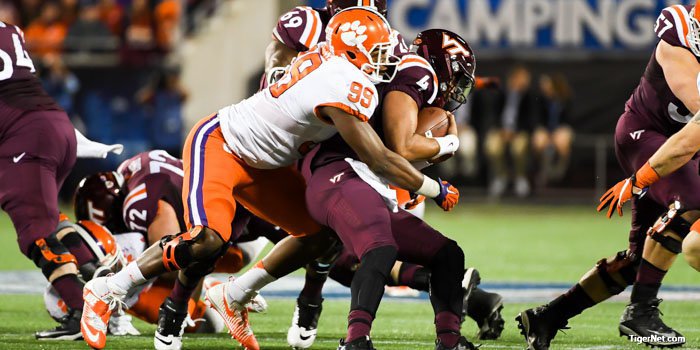 Clemson vs. Virginia Tech box
Comment on this story