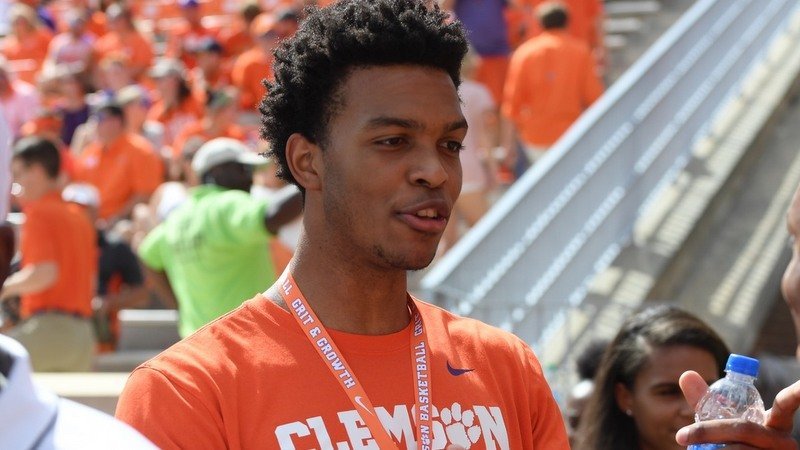 James visited Clemson this past weekend

One of the nation’s top basketball prospects took an official visit to Clemson over the weekend and will announce his college commitment at his school Wednesday.

Josiah James, a 5-star combo guard out of Charleston (SC) Porter-Gaud, is ranked as the No. 14 overall and No. 3 at the combo guard position in the 247Sports Composite Rankings.

James took his official visit to Clemson over the weekend and, according to his coach John Pearson, plans to announce his college commitment at the school Wednesday morning at 10:30 AM. James also visited Tennessee officially and Duke unofficially. He was scheduled for an official visit to Duke September 27th but canceled that visit after visiting Clemson this past weekend.

Pearson said he believes James has already made his decision.

“I believe so if they are doing this” Pearson said. “I’m fairly certain it has come to a head. I think he’s pretty much done.”

Clemson head coach Brad Brownell had an in-home visit with the family last week and he and his staff got the final face-to-face meeting over the weekend. Pearson, who joined the family on the visit to Clemson, as he did to Tennessee and Duke, said the Tigers made an excellent case for why James should pick the Tigers.

“We got there and it was exactly what I expected,” Pearson said. “I thought they covered all the bases. Josiah had a great time. I thought he got along with the team really well. Clemson is going to be good next year. I saw them practice. They’re tough. I really think they did a really good job.” 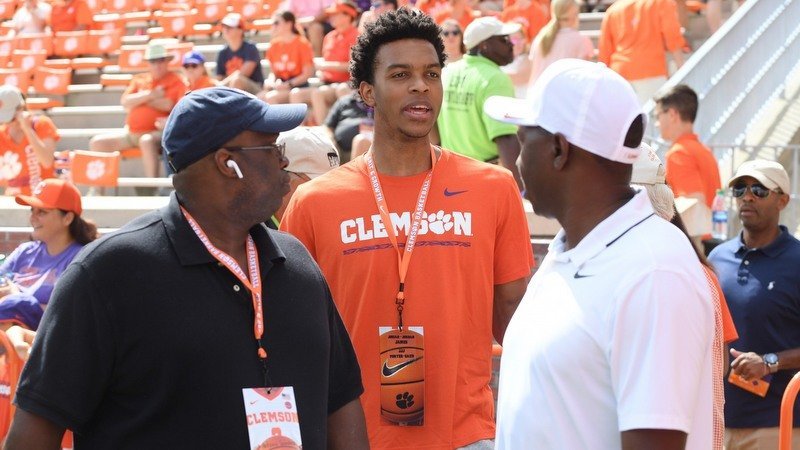 James visited Clemson this past weekend "

James also got the chance to see the campus and learn more about the academic side of things from an athlete’s perspective.

“The way things are set up, if they need help with some of their academics, they are set up for that kind of help. They explained all that,” Pearson said. “They’re ready. Clemson, they have their stuff together and I thought they did a great job explaining it.”

James is considered the state’s top prospect in the 2019 class and a top 25 prospect nationally. He played for the gold-winning Team USA that competed this summer in Canada. James is also the second opportunity for Brownell to land one of the nation’s top players in as many classes. He fell short in recruiting Zion Williamson of Spartanburg Day who is now at Duke.