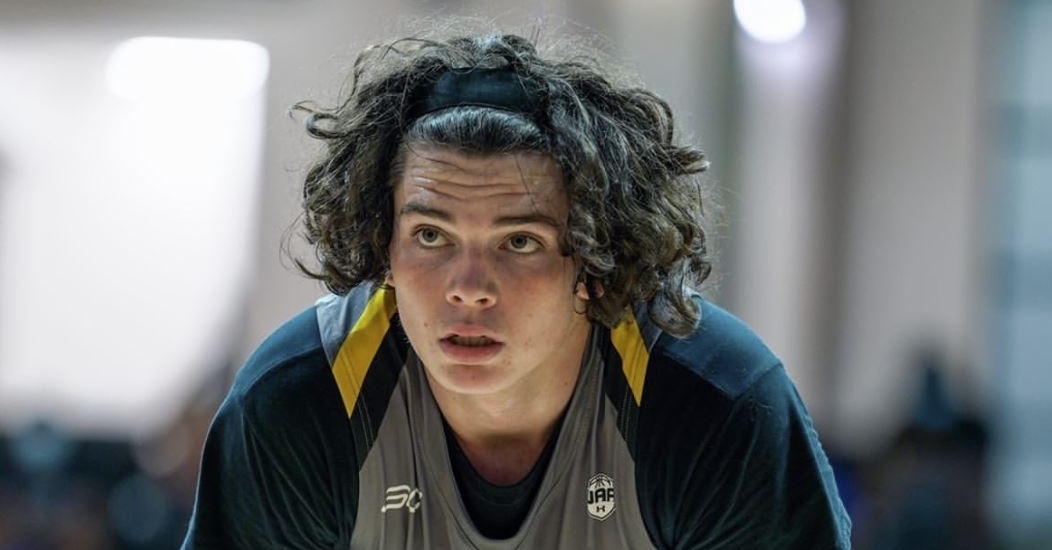 Schieffelin is the second commitment for Brad Brownell in this recruiting cycle.

Grayson High School has a long and beneficial relationship with Clemson, sending players like Wayne Gallman and Ryan Carter to the Tigers, current running back commit Phil Mafah, and current Tiger safeties coach Mickey Conn was once the head coach at Grayson.

Now you can add basketball to the list thanks to a growth spurt for new Clemson basketball commitment Ian Schieffelin (6-8) of Grayson. Without that growth spurt, Schiefflelin might be looking at being under center in Death Valley rather than playing center in Littlejohn Coliseum.

Schieffelin was a 6-5 quarterback coming up thru the Grayson system, and he attended summer camps at Clemson where Dabo Swinney got an eyeful. There was some interest. But Schieffelin added three inches going into his tenth grade and decided his future was on the hardwood, not the gridiron.

“I definitely have a love for basketball that I don’t have for the other sports,” said Schieffelin who is now 6-8, 225 pounds. That love pushed him to work on his game, and this summer he took his game to another level. His offers matched that improvement with Clemson, Virginia Tech, Dayton, Richmond and Appalachian State forming his final five.

“I had narrowed it down to five and they were just always there talking,” Schieffelin said of the Clemson coaches. “This coaching staff has showed me a lot of support and love. They were telling me the vision they have, where the program is going. I like the way the program is going. I think Clemson basketball will be a contender in the ACC for the next couple of years. And there’s no better conference than the ACC. That ball is better than any ball in the country. Basically, I was like I wanted to challenge myself, and I think Clemson is in the right direction for me being able to compete, because I want to go to March Madness and win March Madness. I think they are going in the right direction.”

Schieffelin averaged 12 points, 12 rebounds and 3 blocks per game last season. He said Brad Brownell sees a special spot for him on the roster next year.

“They compare me to the senior there now, Aamir Simms, which I think I play much like him,” Schieffelin said. “When he’s leaving, I’m bring the same skill set he brought. Just keep in the flow of what they’ve got going on.”

Schieffelin is a 3-star rated recruit in the 247 Sports Composite and is ranked 51st nationally among power forwards and 20th among all prospects in Georgia.

Brownell and his staff still have spots to fill on the roster for 2021. The Tigers have 12 on scholarship for this season and three graduating players. With the two commitments, Brownell still has two scholarships to spend on the class.