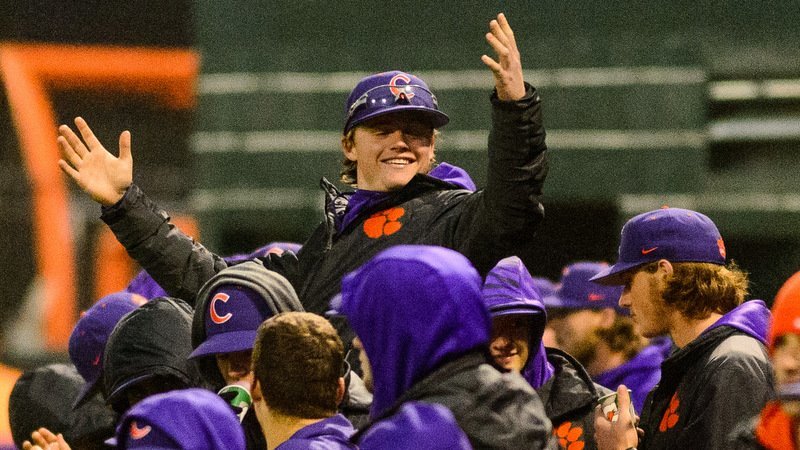 CLEMSON – The clouds are finally giving way to sunshine for head coach Monte Lee and his Clemson baseball team.

A wet weather pattern has affected the area over the last ten days, causing one postponement and time changes and the creation of two doubleheaders. As a result, the Tigers have played four of their six games on Saturdays and haven’t spent much time on their field hitting or fielding.

“It's been very hard. Very hard. Especially for me. Our guys have been doing their job,” Lee told TigerNet Saturday night. “They've been working really hard in the coaches and Coach (Dabo) Swinney has been awesome allowing us to use the indoor football facility when needed to get some work in over there. But since Monday, we've been on the field one time for an hour. We took an hour batting practice on Thursday.

“What a great day for baseball for our team,” head coach Monte Lee said. “Any time you play 18 innings in one day, it’s tough mentally, and I thought our guys did an outstanding job staying locked in. I thought our pitching staff did a great job. I know our defense wasn’t very clean in the first game, which led to some runs that we gave up that maybe we wouldn’t have, but our guys aren’t perfect." 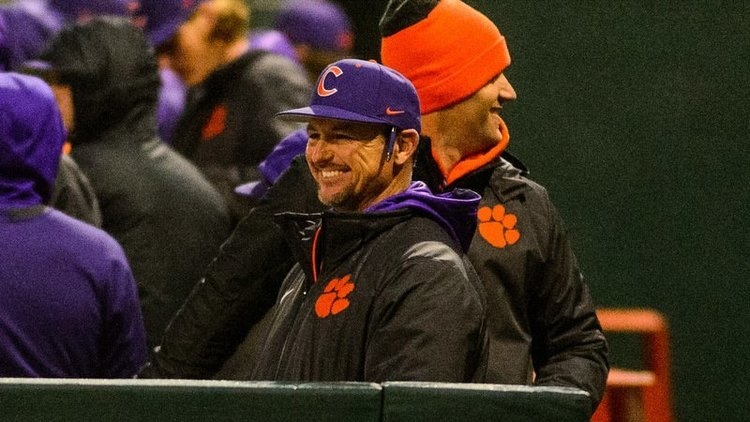 “Davis Sharpe was dominant. I mean absolutely dominant,” Lee said. “I think we struck out 15 or 17 and we hit a number of home runs. “Overall, the offense was really good today, the pitching staff did their job, so hopefully we can carry some good momentum heading into tomorrow.”