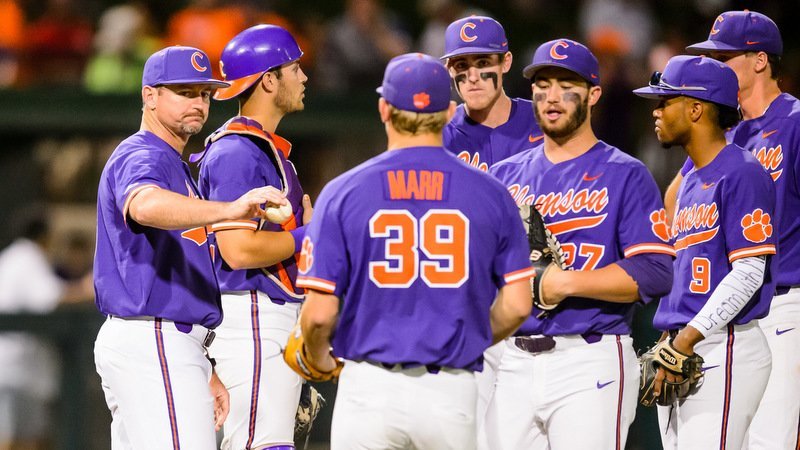 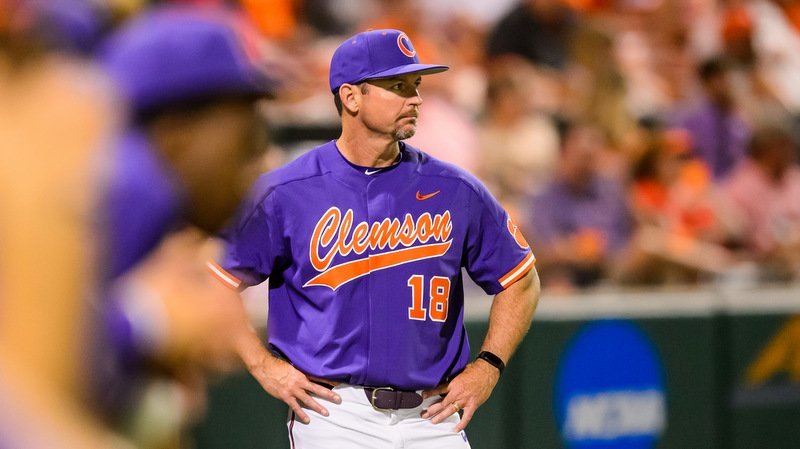 Monte Lee's Tigers have to beat St. John's at noon to have a chance (Photo by David Grooms)"

Clemson vs Vandy Sat box
Get the latest Clemson gear right here!
Comment on this story