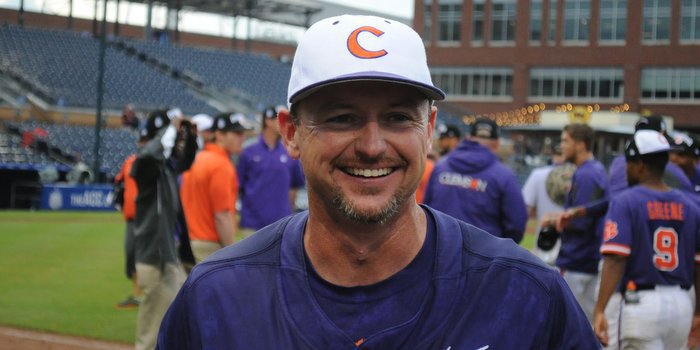 Lee – who is entering his second season at Clemson – was awarded with a new six-year deal that will be worth 2.75 million dollars over the life of the contract. He will also be given a $50,000 signing bonus after signing the new the contract.

“I’m grateful to be the head coach at Clemson and for the support of Dan Radakovich, President Clements and our Board,” said Lee. “My family and I tremendously enjoyed our first year in Clemson and we’re excited to build upon the successes of our first season.”

Buyouts were included to protect both sides and would be instituted should Lee be fired without cause or leave Clemson University.

"The success of our 2016 ACC baseball champions was due to the hard work and dedication of our staff and student-athletes, and the excitement at Doug Kingsmore Stadium was remarkable throughout the spring,” said Athletic Director Dan Radakovich. “Our baseball program is positioned to consistently compete for conference and national championships well into the future under the direction of coach Lee.”

Pitching coach Andrew See and assistant coach Bradley LeCroy were awarded a salary that will pay them each $151,000 for the 2016-2017 season, and also includes incentives for conference and postseason performance. 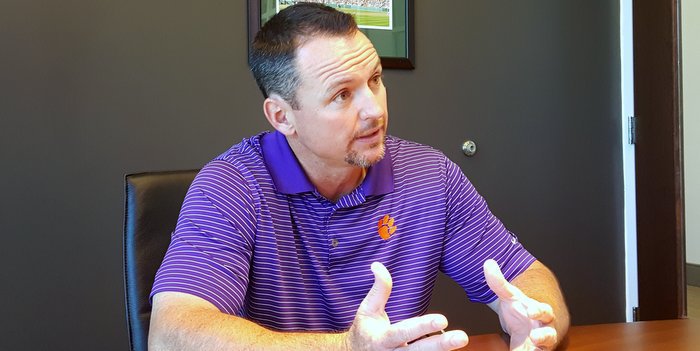 Lee was hired at Clemson last summer after spending seven years as the head coach at The College of Charleston, his alma mater. He signed a six-year deal with Clemson. Lee’s original contract was worth $350,000, annually, however with the upgrade, the contract will now pay the same amount as long-time head coach Jack Leggett received during his final year at Clemson.

Lee could also receive a one-year contract extension following an appearance by Clemson Baseball in the College World Series.