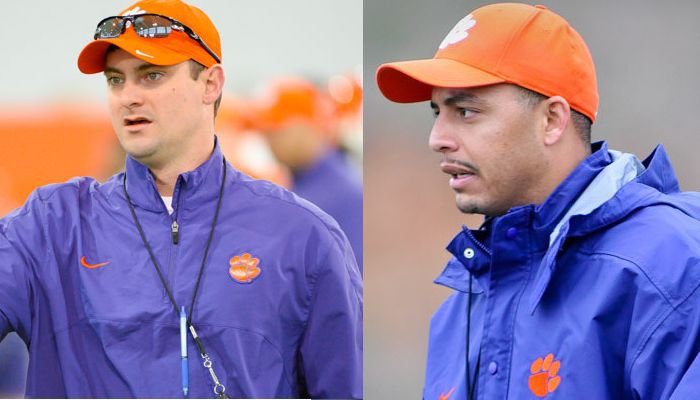 Jeff Scott and Tony Elliott each received raises with their promotion

CLEMSON – Defensive coordinator Brent Venables' defense finished the season ranked number one nationally in total defense, and his efforts were rewarded with a $475,000 raise.

Dabo Swinney
Head Coach
View Full Profile to reward Venables and a staff that led Clemson to a 10-3 record and a win over Oklahoma in the Russell Athletic Bowl.

New quarterbacks coach Brandon Streeter has been signed for $275,000.

After paying the assistants $4.42 million last season, the school will pay out $4.215 this season. All of the assistants were signed to new two-year contracts, except for Venables, who received the four-year deal.