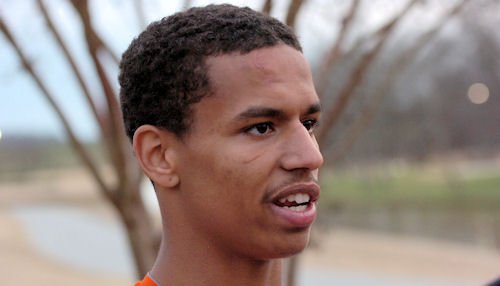 Joe Craig from earlier this spring.

View Full Profile could rejoin the Clemson football team at about the time the rest of the student body returns to school for fall classes .

Swinney was asked about Craig - a redshirt freshman who is serving a university suspension for his altercation with female track teammate Marlena Wesh in June - during his media golf outing at The Reserve. No charges were filed in the case, and both were suspended by the school.

“Then he’ll have some team discipline as well. It’s an unfortunate situation and there are consequences for your actions. He’s a guy I believe in, and hopefully at some point he’ll be able to come back and help us win the ACC this year.”