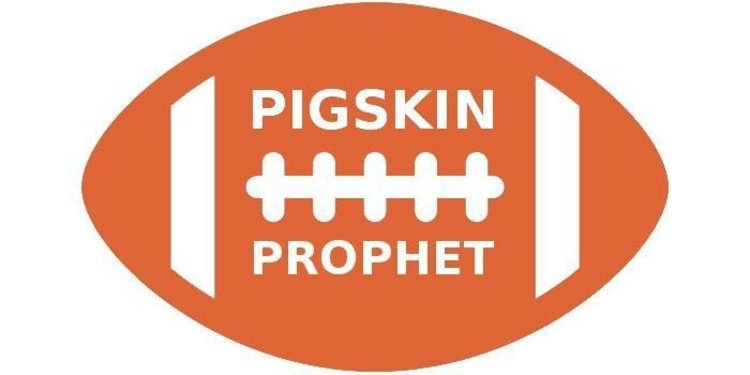 The Pigskin Prophet isn’t immune to the fact that people need help during the holidays, and because I live close to the mudhole called Columbia, an area charity that is near and dear to my heart reached out to ask if I was busy last Saturday. I was, but when charity calls, you answer.

They asked if I would man a Salvation Army-style bucket outside of Williams-Brice Stadium before, during, and after the Gamecocks’ home game against Appalachian St.

Now, I’ve been around their program enough to know that prime leaving time for Gamecock fans is at halftime and third quarter, and there were a number of fans that did indeed leave during halftime. We managed to have a few dollars donated to us, along with “Beat App St.” stickers, mini liquor bottles, three syringes, Narcan, two cards for bail bondsmen and a used pregnancy test (She is!! And it’s a chicken!!!)

The night turned cold but many of the fans stayed in the stadium to watch events unfold. The bad news is that the South Carolina offense has trouble scoring – think Revenge of the Nerds before they got cool – and eventually they wound up losing late.

As the fans exited the prostrate cockroach, the Mountaineer fans were happy and in a giving mood and the cash started to pile up. However, no Gamecock fans were donating. Well, not anything useful, anyway. And then I had a genius idea. I found a Gamecock Club poster in the trash and I held it up above my bucket. I then grabbed a piece of cardboard and wrote “Help the Gamecock Club buy out head coach Will Muschamp!!”

Within minutes I had several thousand dollars. Gotta love this time of year when people are so generous to a good cause.

Now, onto some picks. And if your feelings get hurt, I’m doing it right.

This amounts to an elimination game in the ACC Coastal, the division that nobody wants to win (I am pretty sure Appalachian St. would destroy all of them). This is a really big game and there will be tens and tens of people there to see it, some of them who might actually care. The Heels have done okay at home but awful on the road, and Pitt, well, they’re Pitt. The only reason to watch this is because it’s college football. Or some facsimile thereof. PITT 23, UNC 20

The Crimson Tide lost last week. This week, Alabama head coach Nick Saban has invited every member of the committee to be his guest at the game and he’s bought out several suites in Starkville (nobody goes to those games anyway). The Crimson Tide will roll over yet another hapless opponent and the Committee will come out next Tuesday and say Alabama is number one because of the eye test dangit. Once it's over, Paul Finebaum will lean back with a satisfied smile and smoke a cigarette. ALABAMA 44, MISS ST. 22

The Demon Deacons had a chance to make a statement last week in Blacksburg. Win that game and they jump up in the rankings, GameDay would think for a minute about visiting Clemson, and this week’s game would be for the Atlantic Division title. Instead, they went all ACC (It Just Means Less Unless You’re Clemson) and got beat in convincing fashion. If they thought that was convincing, wait til this week. Yikes. CLEMSON 54, WEAK FLORIST 17

I have no idea what to make of this game. First off, I don’t think the SEC is as good as everybody says. I also don’t think Georgia is all that great. Call it the Eye Test. The biggest difference is that Auburn quarterback Bo Nix struggles with throwing a forward pass most games, while Jake Fromm State Farm only struggles against chickens. This will not be a thriller. I doubt it will be very watchable (certainly not as good as Pitt-UNC hahahahahahaha). But it’s football. GEORGIA 23, AUBURN 17

The Gamecocks can’t block very well, and they can’t tackle. They can’t throw the ball, and running the football is a challenge. But don’t let that fool you, because they also can’t score. The Aggies have lost three games this season, all to ranked teams, while managing to hold serve over everybody else. The Gamecocks will come out fired up and gain six whole yards in the first quarter, and then they’ll settle in and be the team we know they can be. Which means they get beat. TEXAS A&M 38, CHARITY 16

Look!! More Big Ten teams with no speed!!!!! The Golden Gophers beat Penn St. last week (the Nittany Lions could win the ACC Coastal and SEC East, but that’s it) and now row the boat down to Iowa to take on the Hawkeyes. Here’s the deal – rowing the boat works in Minnesota, the Land of 10,000 Lakes. They have water there. They can row the boat and row the boat and row the boat until their little gopher hearts are content. Can’t row in a cornfield, however. And Iowa is a big old cornfield. IOWA 24, MINNESOTA 20