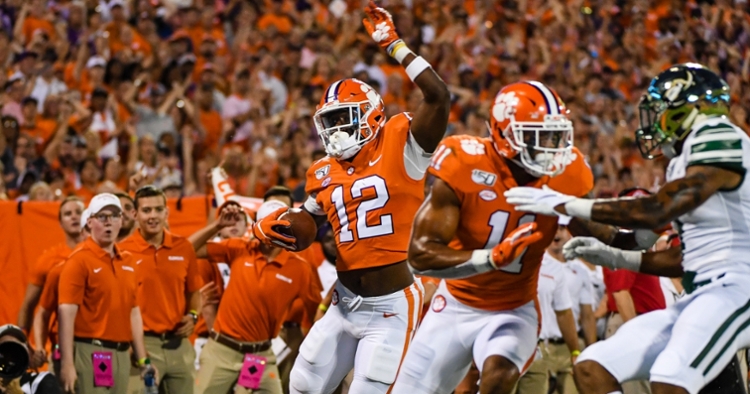 Deshaun Watson on Heisman: "I should have won it back-to-back"
Post your comments! allinallorangeallthetime52® TigerDominance® jscott224