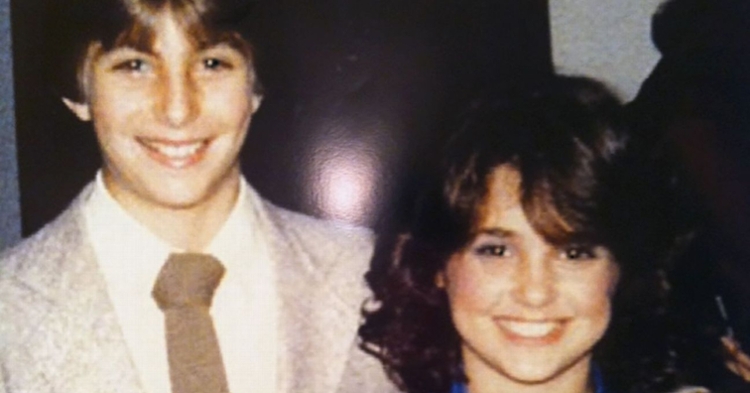 Clemson head coach Dabo Swinney and his wife Kathleen will soon celebrate their 27th anniversary, and while most fans want to give Swinney all the credit for the Tigers’ success, he knows he wouldn’t be where he is now without the one that made him whole.

Swinney was asked about his relationship with Kathleen on a recent Chum Chat with Tanner Tessmann, and he said that they have known each other since they were in grade school and have grown up together.

“I met my wife in the first grade. I was in the second and she was in the first grade and we were just really good friends,” Swinney said. “In fact, my older brother dated her older sister and so we would hang out and play together. And we went to school together - elementary, middle, high school and then in the sixth grade I kind of asked her to go with me. So we kind of went together for a little while. And then I just decided, hey, let's just be friends. She likes to tell everybody I broke up with her but I just had a lot going on in those days. But we were always such good friends.”

Swinney finally broke down in high school and asked Kathleen out on a date.

“I always knew that she would be the type that I would like to settle down and date. But I was playing three sports and I was busy and had a lot going on and I never really wanted to have a long-term girlfriend,” he said. “And then fast forward into high school, my junior year, and I was like alright, I am ready, it's time. So, I asked her out on a date and so we went out and the rest is history. So we dated the rest of high school and all through college and been married 26 years now. But I knew she was the one because she was just so genuine.”

Swinney said that he and Kathleen came from different backgrounds – he came from a broken home without much money – and she came from a normal nuclear family. And she loved him anyway.

“And she loved me - it would be easy to love me right now - but she loved me way before all this,” Swinney said. “I had no car, didn't have a home, was living with a friend, was sleeping on my friends' floor in high school. She saw some potential in me. But she was the exact opposite. She had a nice house and all of her family had PhD's and Master's and this and that, and she would drive us on every date because I didn't have a car. And I didn't have a home, so she would come and pick me up at my friend's house. They had a townhome where I was sleeping on the floor. And she just saw me for who I was. And so, I knew she was the one because she was genuine, and she saw the potential in me. She is a huge part of any success I have had, that's for sure, because she's been there every step of the way.”

Swinney knows he isn’t the man or the coach he is today without his better half. He asked her to marry him on August 10, 1993, 11 years after they posed for the picture at the middle school dance, and have lived happily ever after.

“We have been a great team, no doubt about it. When you get married you become one,” he said. “We have been a great team, and she completed me. She made me whole. She covered up a lot of my warts if you will. She is a huge part of the success that we've had. And also just running our home and raising our kids and what she does in the community. It has been truly something we have done together.”