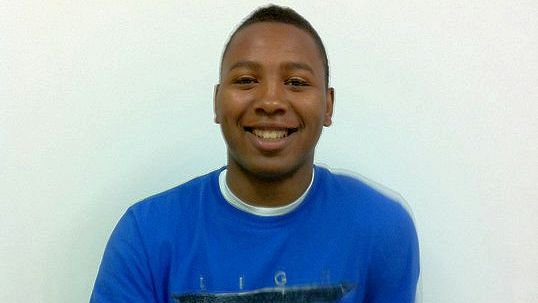 The pair wanted to take a look at schools that had a track record of sending defensive linemen – and especially defensive ends – to the NFL.

One of those schools happened to be Clemson.

“Clemson is a great school, and Coach Gaston told me we should get them to look at us,” Herron told TigerNet this week. “So we got the film together and sent them my highlights, and a few days later Clemson offered.”

The offer came from recruiter of record and defensive ends coach Marion Hobby.

“I like him a lot,” Herron said of Hobby. “He wants me to come down for their Junior Day, meet the rest of the coaches and see how I like the campus. He wants me to get a feel for it.”

That Junior Day is actually next week, and Herron will be on the Clemson campus for a visit, and he said that former Tigers like Gaines Adams, Da’Quan Bowers, Ricky Sapp and Andre Branch show that Clemson knows how to develop strong end prospects.

“As of right now, I am planning on coming in for the visit,” he said. “Clemson competes every year, and they have had some great defensive linemen in the past. Guys I watch in the NFL. It definitely wouldn’t be so bad to be a part of the Clemson Tigers.”

Herron is a big (6-5, 245) end who also has the speed (4.7 seconds) to have an impact on the outside. He said that he feels like combining that strength and speed are what sets him apart from other defensive ends his age.

“I know I have the speed, but I am also physical,” he said. “I am completely concentrating on getting bigger and stronger right now. I want to get to some camps over the summer, and get even better. I feel like I can be the type of player that can come in and help a lot.”

Herron also plays power forward on his Central basketball team, and said he feels like he has the talent to play in college. But football is where his heart lies.

“I am focusing on basketball right now,” he said. “But I like football better. It doesn’t get any better than being able to hit a guy.”