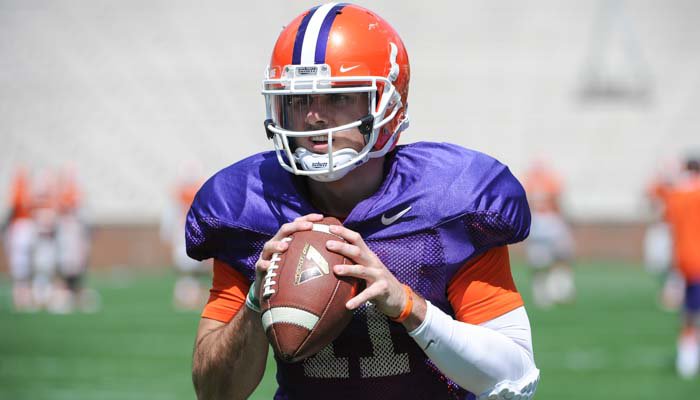 Chad Kelly was a former 4-star recruit out of New York.

"I have dismissed Chad Kelly for conduct detrimental to our program," said Swinney. "He has had a pattern of behavior that is not consistent with the values of our program. I hope he will mature and grow from this and become the man and player I know he can be. I wish him nothing but the best in the future academically and athletically."

The native of Niagara Falls, N.Y. was in a three-way competition at quarterback this spring along with senior Cole Stoudt