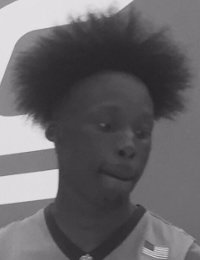 Guard
B I O
According to Phenom Hoop Report, Newman was ranked No. 5. In the state of North Carolina. According to ESPN, Newman is ranked 42nd at his position nationally. Newman III led his team in scoring and scored 24 points and was named MVP of the NCISAA 3A State Championship game. He was selected to the NCISSA All-State team for the second consecutive season and was named to the PACIS All-Conference team for the third-straight year. He is a three-time state champion. Newman III finished with 1,400 points, 500 rebounds, 200 assists and 100 steals in his career at Greensboro Day School. Newman III chose Clemson over Providence, Wake Forest, Georgia Tech and Boston College.