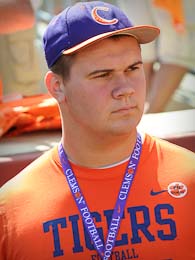 Arrived in Beaufort SC to celebrate 81st BD On Thirsday & saw this!