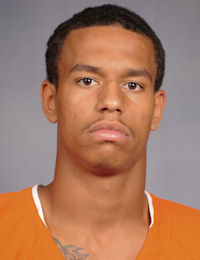 Wide Receiver
B I O
Speedy wide receiver who will provide depth.