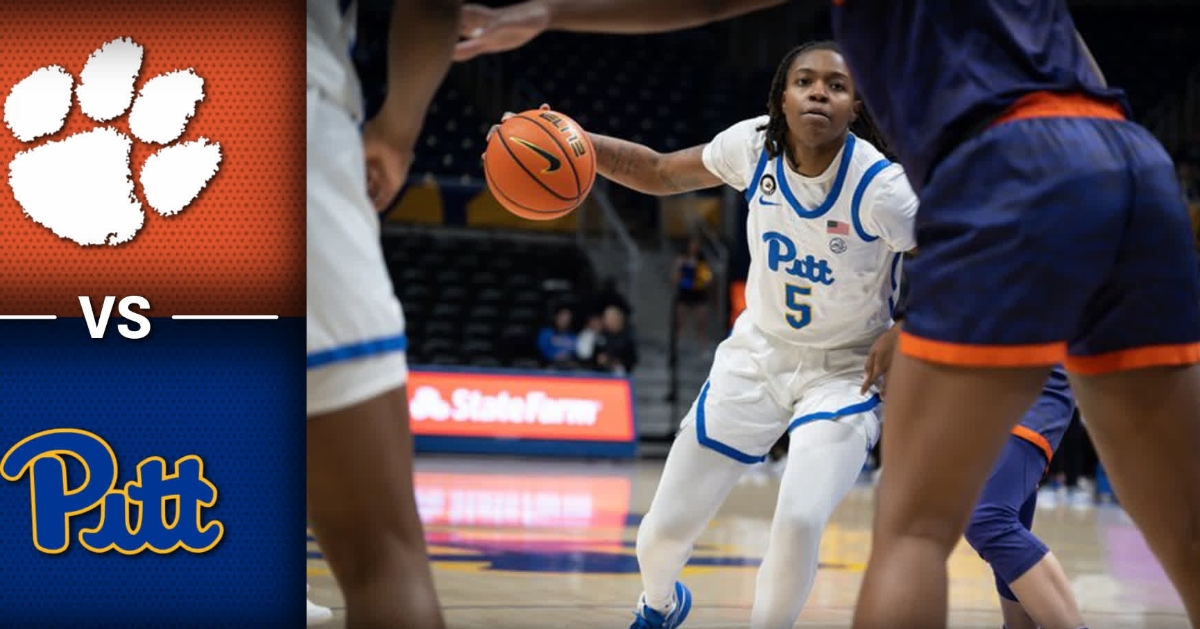 Pittsburgh, Pa. -- Behind a 24-8 third quarter, Clemson rallied from a ten-point halftime deficit to cruise to victory, 72-57, over Pitt on Sunday afternoon inside the Petersen Events Center. The win moves the Tigers to 12-7 on the year, 3-4 in the ACC, while the loss drops Pitt to 7-10, 0-6 in the ACC. The win marked the largest second-half comeback in an ACC road game for Clemson since January 23, 2011, when the Tigers were down 11 at the half and won at Wake Forest, 77-73 in overtime.

Amari Robinson led all scorers with 18 points, while pulling down six rebounds and dishing out six assists. Eno Inyang finished with 12 points on 5-of-8 shooting, while Hannah Hank finished the day just shy of a triple-double – eight points, a career-high 12 rebounds, and a career-high eight assists. Clemson dished out a season-high 23 assists as a team on 29 made baskets. The Tigers outscored Pitt 48-23 in the second half, giving up just nine made baskets in the game’s final 20 minutes.

Pitt used a 14-0 run over the late half of the first quarter and early part of the second to take a 20-10 lead on the Tigers. The Panthers continued to capitalize on Tiger miscues, pushing the lead to 17 with just under 2:00 to go in the half. Clemson finally found a spark at the end of the half, lit by an Ale’Jah Douglas three, ending the half on a 7-0 run to cut the lead to 10 at 34-24.

The Tigers used an 11-2 run to open the third quarter, capped off by a three by Madi Ott, cutting the lead to one and forcing a Pitt timeout. The Tigers used back-to-back baskets by Eno Inyang to take a 41-38 lead, capping a 17-4 run dating back to the first half. Clemson continued to add to the lead in the second half, putting up 31 points the rest of the way to secure the 72-57 win.

Clemson is back in action on Thursday, hosting a top-15 Notre Dame team at 7:00 p.m. in Littlejohn Coliseum.