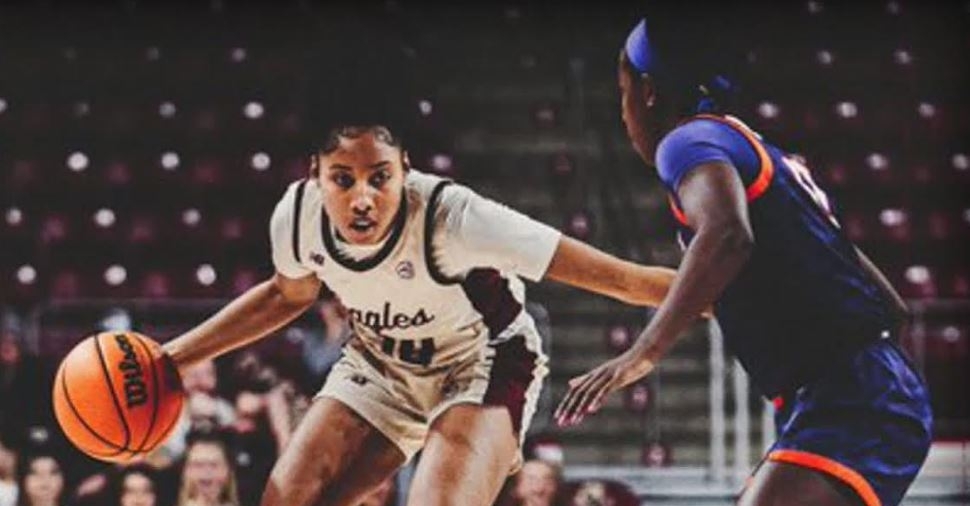 Chestnut Hill, Mass. – Behind the play of its starting guards, Clemson downed Boston College, 67-57, on Sunday afternoon inside Conte Forum in Chestnut Hill, Mass. The win moves the Tigers to 13-8 on the year, 4-5 ACC, while the loss drops the Eagles to 13-9, 3-6 ACC.

The teams traded 10-0 scoring runs in the first quarter, before Boston College used three-straight baskets to end the quarter and take a 16-15 lead. The Tigers used another run to pull away in the second quarter, this time a 17-3 run, anchored by back-to-back threes from Makayla Elmore and Daisha Bradford. The Tigers held the Eagles to just four field goals from the floor in the second quarter, while forcing seven BC turnovers, to give Clemson the 34-27 lead at halftime.

Boston College cut the lead to four at 36-32, but the Tigers pushed the lead back to 10 at 42-32 after a three-point play by Perpignan. Clemson then opened its largest lead of the day at 14 at the third quarter media timeout. The Tigers held on to the lead to finish the quarter, anchored by the play of Bradford, who finished the quarter with two threes.

A frantic fourth-quarter pace by the Eagles cut the Tigers’ lead to seven with just over 2:00 remaining, but the Tigers used key free throws down the stretch to seal the 10-point victory.

Clemson is back in action on Thursday, traveling to Atlanta, Ga., for its fifth road game in six tries.