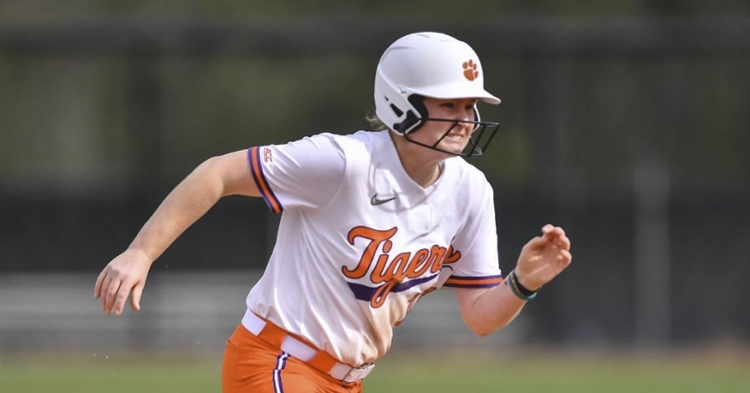 CLEMSON, S.C. – The Clemson Softball team (2-3) is set to host its inaugural home opener Wednesday in a doubleheader against the Catamounts of Western Carolina (0-0). First pitch is set for 2:30 p.m. on ACC Network. Tickets for tomorrow’s doubleheader are sold out.

Clemson won its first game of the season in a 6-2 decision over St. John’s on Friday at UCF’s Black & Gold tournament, before bookending the tournament with another win over the Red Storm on Sunday, which saw the Tigers come back after trailing 9-4 entering the sixth inning before Clemson scored 15 unanswered runs in the final two innings.

· Due to recent weather, grass parking areas will be closed or significantly limited in Jervey Meadows and throughout the athletic district.

· Wednesday’s doubleheader against the Catamounts is set to be the first-ever softball game to air on ACC Network.

· Matt Schick (play-by-play) and Carol Bruggeman (color) will have the call on ACC Network.

· In Clemson’s rematch against St. John’s on Sunday (Feb. 9), the Tigers scored 19 runs, including 15 unanswered in sixth and seventh innings, in their final game of the UCF tournament. Clemson trailed by as many as five runs (9-4) in the fifth, but came back to defeat St. John's 19-9 after an explosion of offense in the final two innings of the contest.

· Junior designated player Marissa Guimbarda registered the game-winning hit for the Tigers on Sunday with a single up the middle to score senior infielder MK Bonamy.

· Bonamy hit her first career grand slam in the bottom of the seventh on Sunday, which scored the last four runs of the game ... she also recorded her first career stolen base in Sunday’s first inning.

· Freshman catcher Abi Stuart came in off the bench in the sixth inning on Sunday to hit her first career home run in her first at bat of the day on the first pitch she faced ... Stuart’s home run kickstarted the Tigers’ 15 unanswered runs … She also doubled and scored later in the seventh.

· Freshman right-handed pitcher Valerie Cagle homered in her first at bat of the day on Sunday ... Cagle also started the game in the circle, left the game while the Tigers were trailing 6-4 in the fourth, and re-entered at pitcher in the sixth inning before earning her first career win.