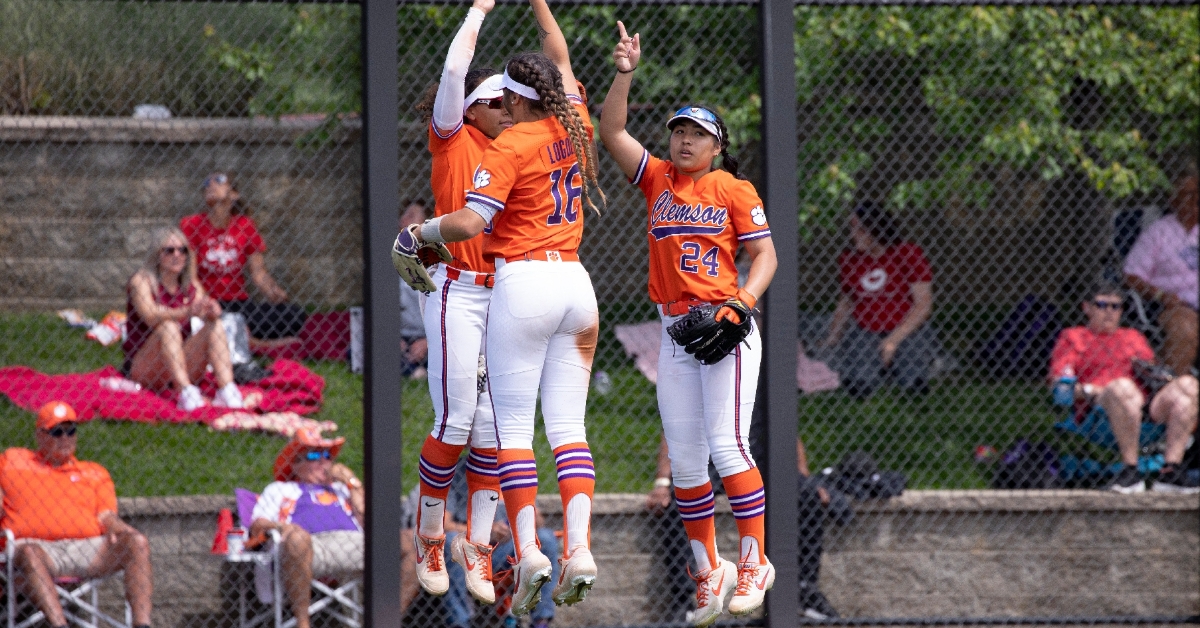 Clemson has had plenty to celebrate in Louisville so far and it hopes another ACC crown is next. (ACC photo)

It will be a matchup of the new kids on the block in Saturday’s ACC Softball Championship Final, as Clemson (42-5) will take on the Duke Blue Devils (40-10) inside of Ulmer Stadium in Louisville, Kentucky.

The Blue Devils, who are in just their third full season as a program, defeated Florida State in the other semifinal game, breaking the Seminoles' streak of reaching the title game each season since 2012.

The two teams met back in late March, splitting the series inside of McWhorter Stadium. In the Friday matchup, Duke took down the Tigers to break up their 17-game win streak. Clemson took the final two games of the series, breaking up the Blue Devils' 20-game winning streak. Duke finished the regular season as the No. 3 seed in the ACC Tournament, while Clemson topped the league standings.

“Duke is a young program like us,” Rittman said. “They’re still very good, and we had a great series with them earlier this year. I know it will be a great game tomorrow and look forward to representing Clemson and competing for a championship.”

Rittman said redshirt freshman and ACC Player of the Year Valerie Cagle may start the game inside the circle, which would be her third start in three days of the tournament. She has thrown 14 shutout innings so far in Louisville, guiding 2-0 wins over both Georgia Tech and Virginia Tech. 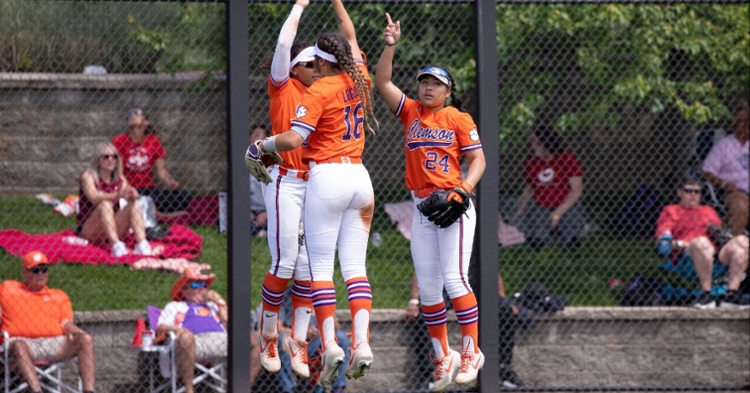 Clemson has had plenty to celebrate in Louisville so far and it hopes another ACC crown is next. (ACC photo)"

The game is set for a noon start and will be broadcast by ESPN.