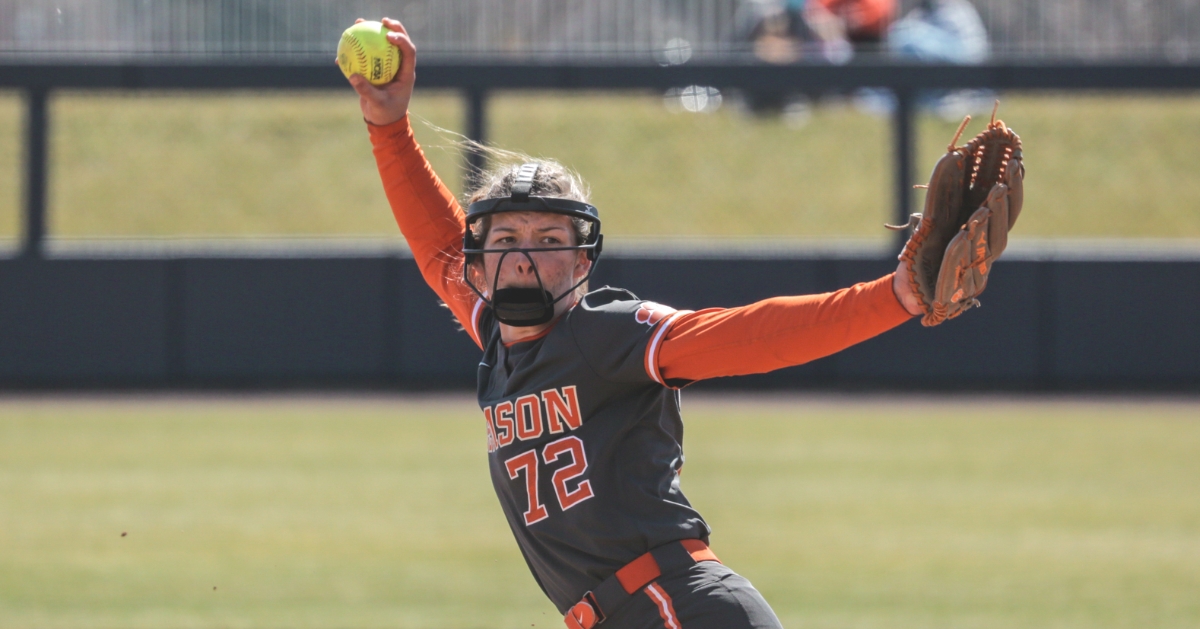 Cagle was ACC player of the year last season

CLEMSON, S.C. – Clemson softball's sophomore Valerie Cagle has been selected to the USA Softball U-18 Junior Women’s National Team, which will compete in the upcoming Junior Pan American Games and following at the WBSC U-18 Women’s Softball World Cup. Cagle will suit up with the Red, White and Blue at the end of the month and through December.

The inaugural Junior Pan American Games are slated to begin on Nov. 27 and run until Dec. 2 in Barranquilla, Columbia at the Estadio de Sóftbol Edgardo Schemel. The Games were originally scheduled to begin in June, and then September, but were postponed both times due to the COVID-19 pandemic.

World-ranked No. 2 USA will then head to Lima, Peru for the WBSC U-18 Women’s Softball World Cup from Dec. 6-12. The event, which was originally scheduled to take place in August of 2020, extended the age eligibility to allow athletes who were eligible for the 2020 event the opportunity to participate in the rescheduled event this year.

The Red, White and Blue will kick off the round-robin portion of the World Cup on Dec. 6 against No. 40 Columbia before facing the seven other countries at the tournament. U.S. is looking to claim a fourth-consecutive WBSC Junior Women’s World Championship title, having won the previous three World Championships in 2015, 2017 and 2019.