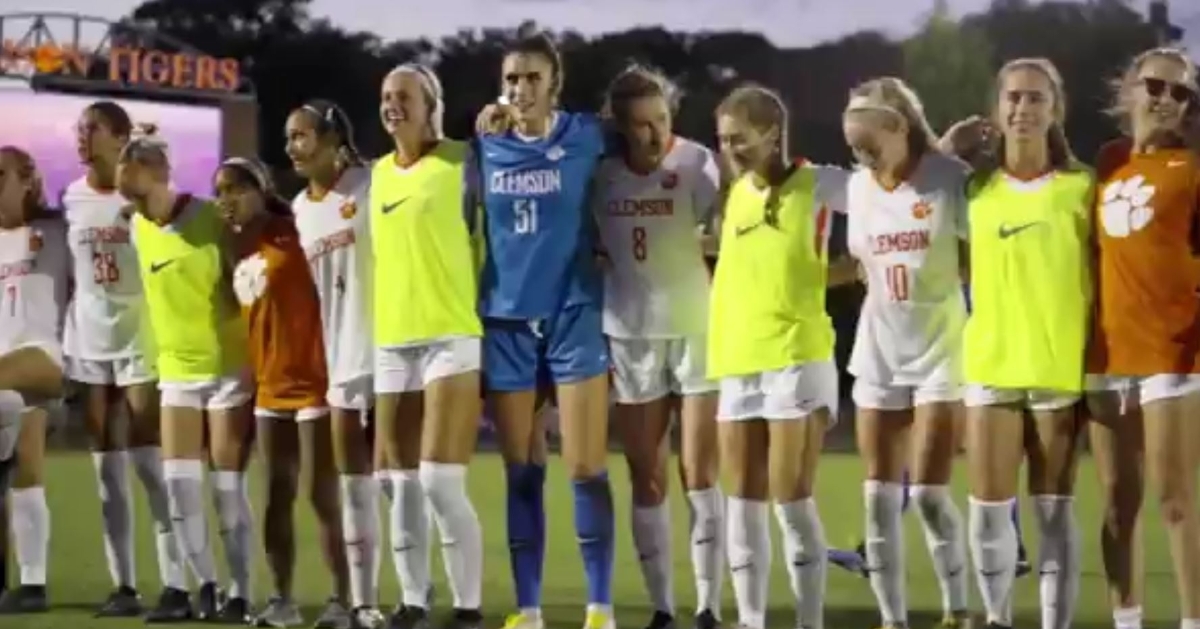 The Tigers (4-2, 0-0 ACC) struck early on in the match. In the ninth minute, Hershfelt blasted a ball into the back of the net off a give-and-go from Renee Guion and Bornkamp. The Tigers continued to be on the offensive end, which paid dividends as Guion was once again dominant from the corner as she laid in a perfect ball which Bornkamp headed into the back of the net to increase the Tigers’ lead to two.

Goalkeeper Hensley Hancuff played in all 90 minutes and recorded three saves on the night.

“When these two teams get together, it’s always a battle,” said Head Coach Eddie Radwanski. “We got off to a great start and took command of the game. This team was ranked No. 1 in the RPI, so this is a good win for us and our resume. We’ve been a little sloppy in some of the games that we’ve conceded, and we turned it around a little bit. We still have a lot of work to do and will continue to get better as we grow into the season, but a great result at this point in the season.”

The Tigers will travel to Boiling Springs, N.C. to play Gardner-Webb in a final non-conference match on Sunday at 6 p.m. Game coverage will be available on ACCNX.

A look at Hal's goal from the field ??

A HUGE thank you to all the fans that
rocked Riggs!! We. Love. You. pic.twitter.com/ezuLBgcwVy