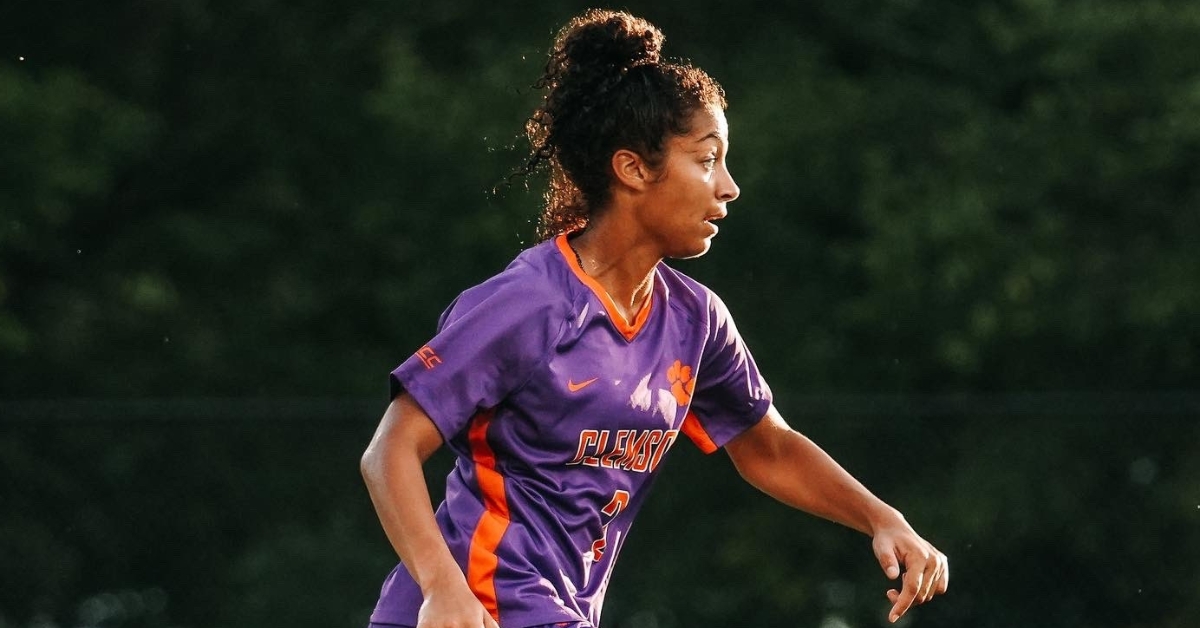 TUSCALOOSA, Ala. – The No. 18 Clemson women’s soccer team fell to Alabama 3-0 on Sunday night in Tuscaloosa. The Tigers fought to find the back of the net, but the Tide’s offense was too much for Clemson’s stalwart defense.

Alabama gained momentum shortly after the first whistle, owning possession in the first ten minutes. A great diving play from junior goalkeeper Halle Mackiewicz kept the Tide’s offensive at bay for a bit, but a Crimson Tide free kick in the 11th minute led to a header goal from Riley Mattingly Parker to give Alabama the early lead.

The Tigers (2-1-1) picked up the intensity in the second half, creating more offensive opportunities both in and out of the box, but Clemson’s three shots on goal didn’t go their way. The Clemson defense was solid throughout the half until an Alabama goal in the 72nd minute and 79th minute put the game out of the Tiger’s reach.

Clemson continues its road streak against No. 4 in-state rival South Carolina on Thursday night in Columbia, S.C. Kickoff is at 7 p.m. and slated to stream on SECN+. The Tigers return to Historic Riggs Field to host Appalachian State on Sunday, Sept. 4 at 2 p.m. Admission to the match is free.

ANOTHER ONE!! 😤
Halle means business tonight.

What a play from the junior keeper 💪 pic.twitter.com/gvqMJpeRGT