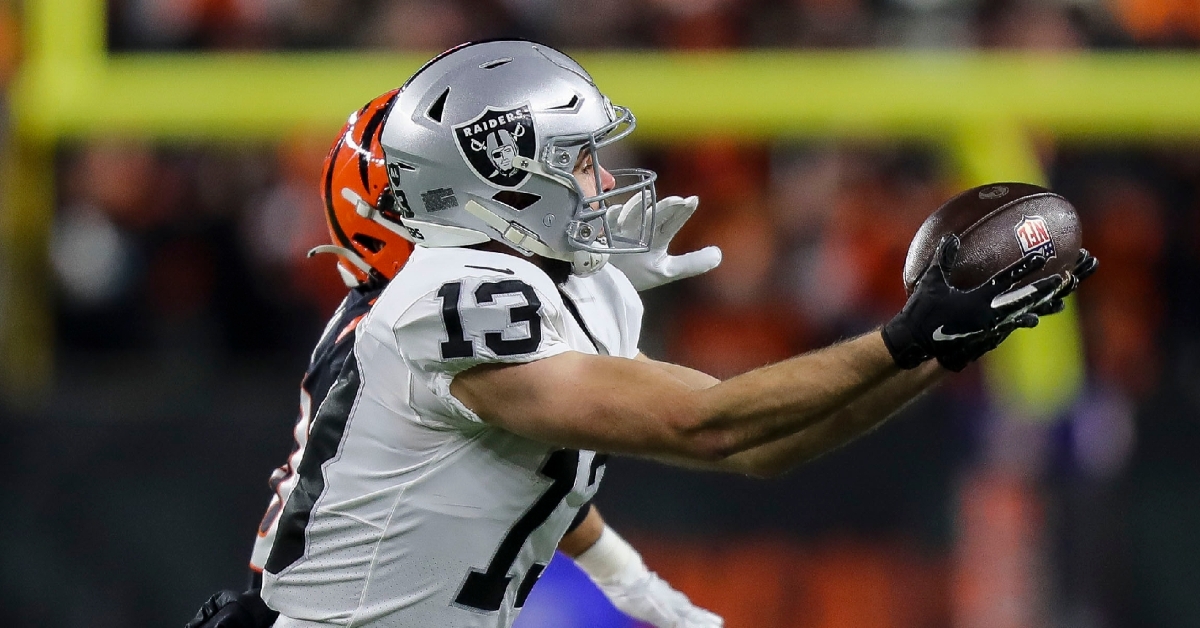 The NFL has a good idea of what Hunter Renfrow brings to the table now.

The walk-on turned go-to target for two Clemson national title runs was selected in the fifth round of the 2019 NFL draft, but if NFL GMs fully knew what he was capable of, somebody would take him in the first round, says Pro Football Focus.

Clemson had three first-round selections in that draft, led by Clelin Ferrell at No. 4 (Raiders), then Christian Wilkins at No. 13 (Dolphins) and Dexter Lawrence at No. 17 (Giants).

In the re-draft exercise, Lawrence is first off the board in the same position.

"The Giants still would have this pick, as it wasn’t a draft-day trade; this was the selection they received in the Odell Beckham Jr. trade. They took Lawrence here back in 2019, and that's still the right choice in this re-draft. The bigger-bodied Lawrence recorded a 73.3 pass-rushing grade in 2021, which was the fifth-best of any defensive lineman in the class," PFF's Trevor Sikkema said.

"It’s a bit odd to have Wilkins going later in this draft than where he was originally selected, as he has become a really good player for the Dolphins, recording an 83.3 overall grade this past season. But that speaks to the talent at the top of this class. The Titans needed interior defensive line help back in 2019, and I think they’d stick with that spot in Wilkins with Simmons long gone," said PFF.

Then there's Renfrow, joining Mike Williams hypothetically with the No. 28 overall pick that draft with the Los Angeles Chargers. 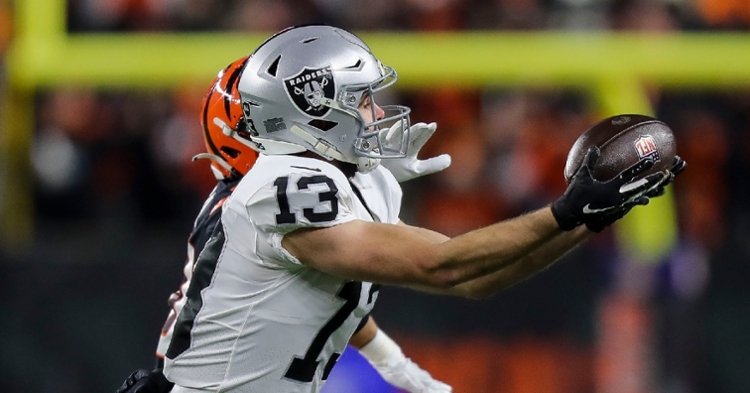 "If you look at Renfrow’s pre-draft measurements and combine results, you’ll see why he wasn’t a first-round pick. On the other hand, his 1,038 receiving yards, nine receiving touchdowns and 82.3 receiving grade from this past season say otherwise. He sneaks into this re-draft, and I think it’s warranted for how reliable a slot receiver he is," said PFF.

The Raiders couldn't be happier to have him, after securing two more years on Renfrow's contract recently to the tune of $32 million more and $21 million of that guaranteed according to multiple reports.

“Part of the process of understanding him being a long-term fit was understanding the person," Raiders GM Dave Ziegler said recently. "And Hunter is a low-maintenance player who’s an incredibly hard worker, very smart, and diligent about his craft...He’s worked really hard to learn our system and understand our route concepts and learn the intricacies of what he needs to do and this offensive system...

"(Renfrow is a) highly-productive young player who we're excited to work with in the future and continue to see that progress be made."

On the minus side with current Raiders, Ferrell was not selected in the re-draft after tying for Clemson's highest-ever picked NFL prospect back in 2019. He played in 16 games last season without a start, tallying 14 combo tackles with 1.5 sacks. He's logged 26 total starts with eight sacks and 12 tackles for loss going into the final year of his $31.4 million contract.