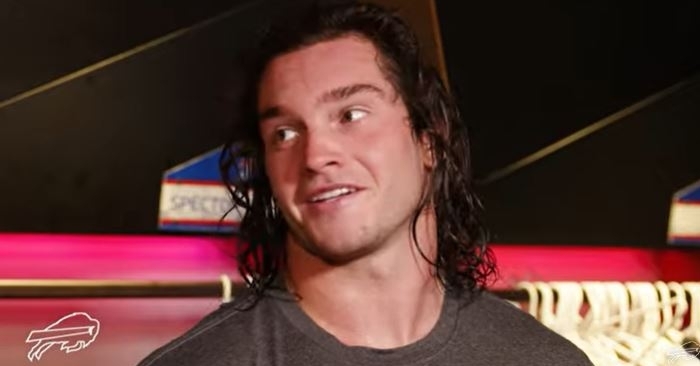 Baylon Spector will be on the Bills roster to start the 2022 season.

The 53-man roster deadline meant cuts, trades and more transactions across the league, but the sixth-round NFL draft pick earned his spot with a strong preseason.

Spector tied for the second-most tackles in the NFL over the three-game preseason (24), with 12 being solo stops.

"It's exciting," Spector said on Tuesday. "That's what you work for your whole life. You put the work in and go through camp like the unexpected and take it day by day and finally here it comes. Exciting, very grateful."

Spector was a two-year starter at weakside linebacker in 2020-21 after spending several seasons as a key reserve at Clemson, where he was credited with 210 career tackles (22.0 for loss), 9.0 sacks, four forced fumbles, four fumble recoveries, three pass breakups and an interception in 1,456 snaps over 53 games (21 starts).

"I just felt like I put my best foot forward during training camp and during preseason, so at the end of the day doing that is all I could do," Spector said. "So I wasn't too anxious. I was more excited to see what would happen."