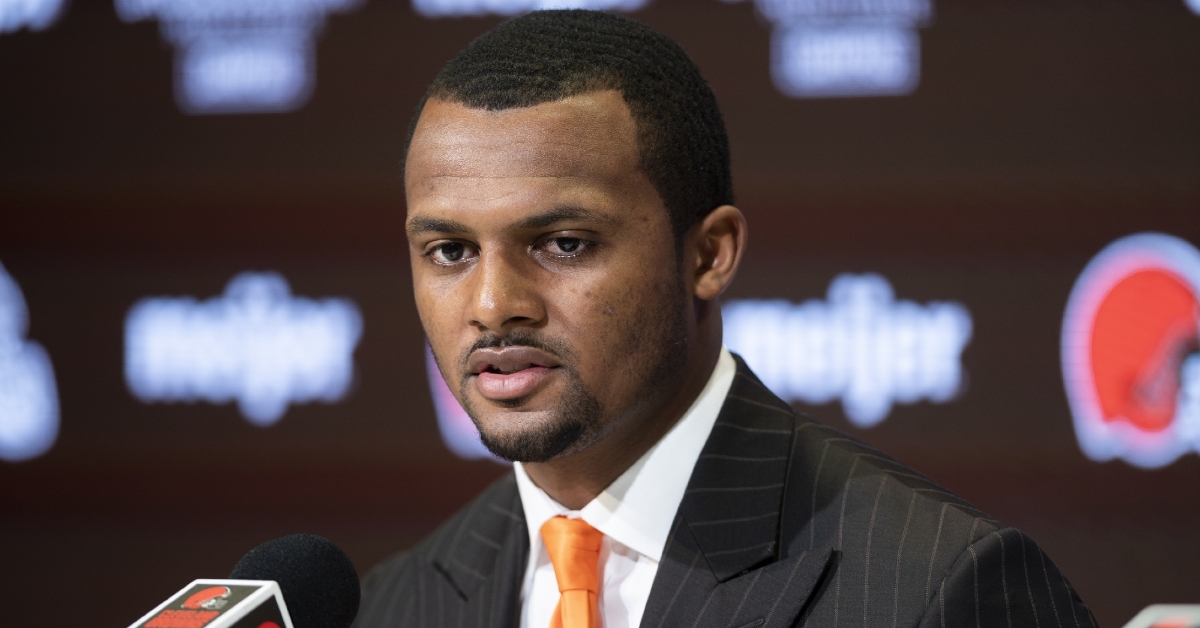 NFL commissioner Roger Goodell formally announced in owners' meetings on Tuesday in Minnesota that the league is pushing for a season-long suspension of former Tigers quarterback Deshaun Watson.

Watson was handed a six-game suspension by a third-party arbiter between the NFL and the NFL Players Association recently, but the league appealed within two days at the call of Goodell, who saw enough from the decision to push for a longer suspension.

“Either party could certainly challenge and appeal that and that was something that we felt was our right to do as well as NFLPA,” Goodell said according to reports. "So we decided it was the right thing to do...Because we’ve seen the evidence. She (Judge Sue Robinson) was very clear about the evidence. She reinforced the evidence, that there was multiple violations here and they were egregious, and that it was predatory behavior.

"Those were always things we felt was really important for us to address and in a way that’s responsible.”

The decision on whether to extend the suspension is now in former New Jersey attorney general Peter C. Harvey's hands, who has worked with other league cases previously.

Watson has settled 23 of the 24 civil lawsuits against him for sexual misconduct and sexual abuse. Earlier criminal grand juries did not choose to indict Watson.

He sat out the 2021 NFL season while in a trade dispute with the Houston Texans and received that trade in March to the Cleveland Browns, who gave him a $230 million guaranteed contract over five years.