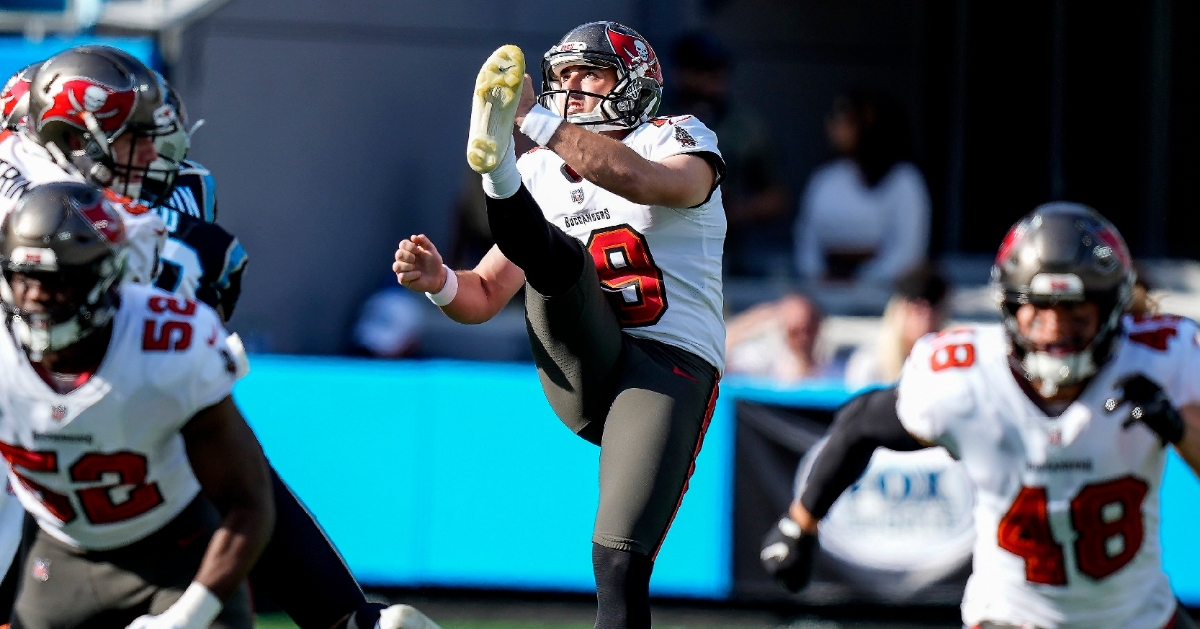 Pinion was announced as a new signing for the Atlanta Falcons on Thursday.

The Concord, North Carolina native was recently released by the Tampa Bay Buccaneers, which drafted a punter in April.

Pinion was drafted in the fifth round of the 2015 NFL draft after leaving Clemson as a junior, playing four seasons with the 49ers and then the last three in Tampa, where he was on a Super Bowl championship squad.

He has a career 43.7 yards per punt average and a 78.9% touchback percentage on kickoffs.

Pinion joins former teammate Grady Jarrett, as well as another former Tiger in AJ Terrell with the Falcons.

Couldn’t be more excited to be a Falcon! God is good!????