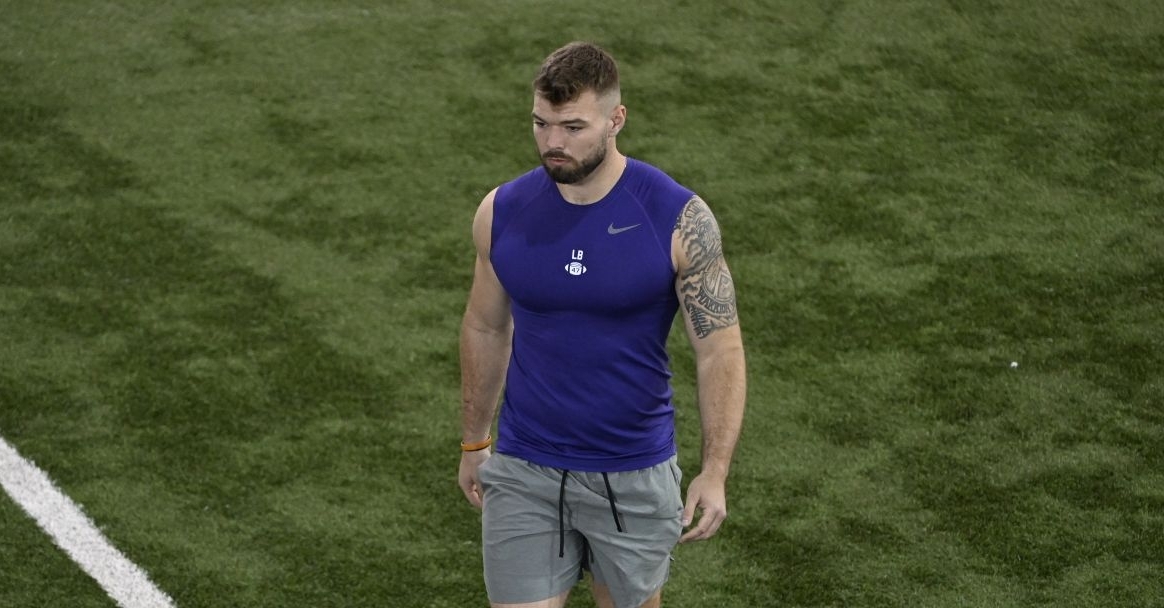 James Skalski will now go through waivers and see if a team will sign him to a roster or practice squad.

Former Clemson linebacker James Skalski was waived by the Indianapolis Colts on Tuesday.

Skalski was a part of the cuts made for the 53-man roster deadline in the NFL on Tuesday.

He signed with the Colts as an undrafted free agent.

Fellow 'Bruise Brother' Baylon Spector, who was drafted in the sixth round of the NFL draft, did make the 53-man roster for the Buffalo Bills.

Skalski was a two-time All-ACC performer who registered 310 tackles including 20.5 tackles for loss and 10.0 sacks during his career at Clemson.

His 69 career games played tied for the Clemson and modern FBS record and he is the only player ever to play and win in five ACC Championship games.