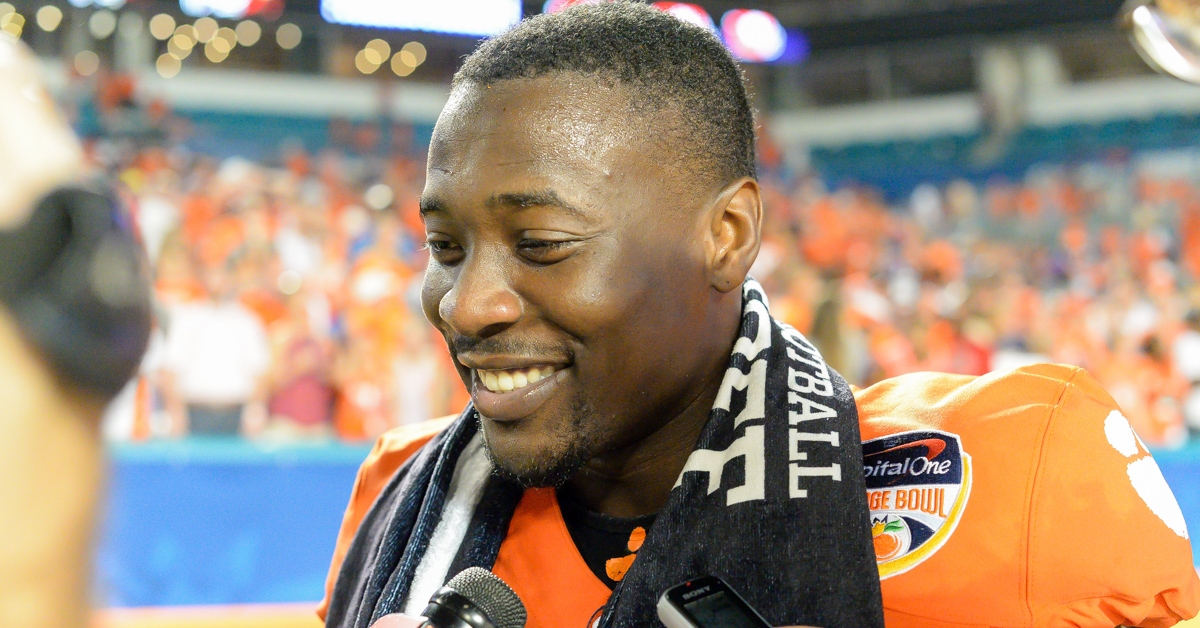 Mackensie Alexander is now free to sign elsewhere if he is healthy enough to play this season.

Alexander was placed on the injured reserve last month a week after he signed with the team after suffering a groin injury.

Instead of being sidelined all year, Alexander is now eligible to sign with another team and play this season still.

Alexander has logged 25 starts over 84 games with stints in Minnesota and Cincinnati. He has three interceptions and 32 total passes defensed with 4.5 sacks and 11 tackles for loss.

He was selected in the second round of the 2016 NFL draft by the Vikings.