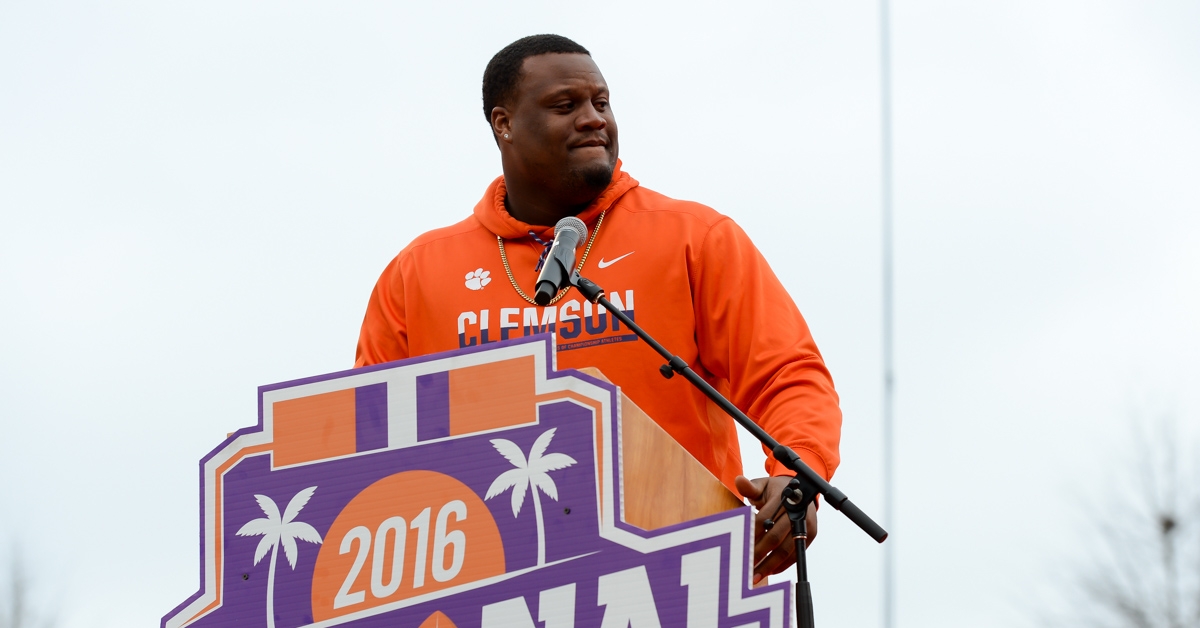 Carlos Watkins has played five season in the NFL with the Houston Texans and Dallas Cowboys.

The move was a bit of a surprise on the day that teams had to cut down a 53-man roster.

Watkins was picked in the fourth round of the 2017 NFL Draft by the Houston Texans and has logged 57 games as a pro.

He has 32 career starts with five sacks, 14 tackles for loss and 106 combo tackles.

Watkins started 14 of 17 games on the season with Dallas last year, finishing with 32 tackles. He also added five tackles for loss, a sack, and a 29-yard interception return for a touchdown against New Orleans.