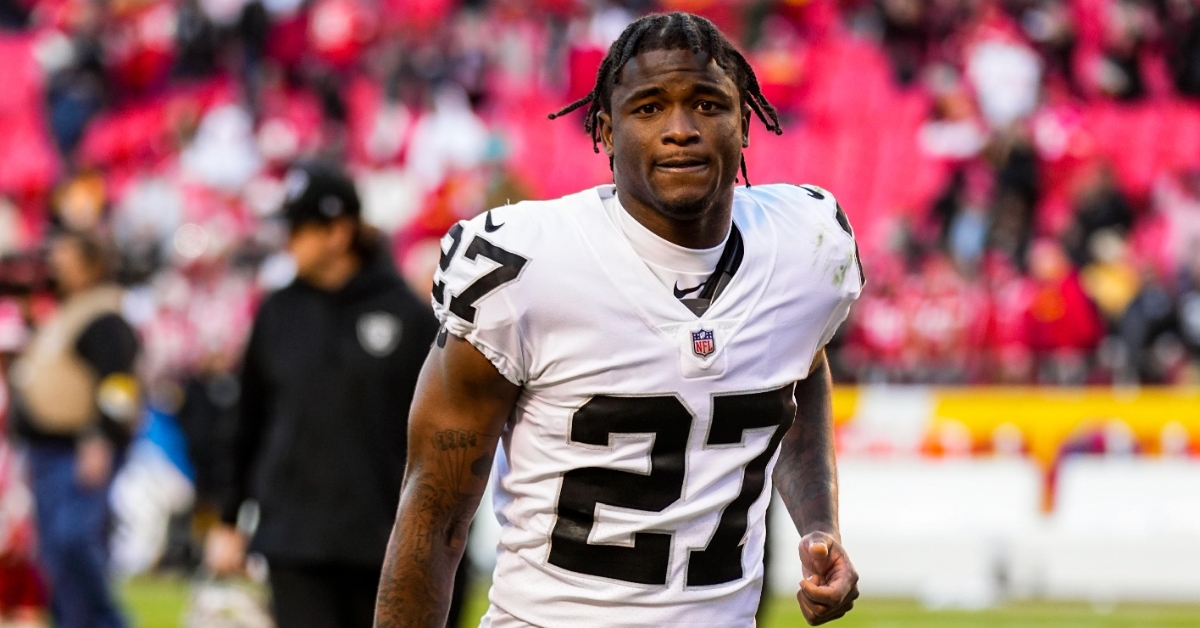 The former second-round NFL draft pick is being traded from the Las Vegas Raiders to the Arizona Cardinals, ESPN's Adam Schefter first reported on Tuesday.

The day is filled with roster movement as the league has teams settle on a 53-man roster by 4 p.m.

Mullen has missed time in camp due to injury this year. He finished last season on the injured reserve as well.

He has logged 37 games over three seasons as a pro with four interceptions and 28 passes defended.

The Cardinals have agreed to a trade with the Raiders: Arizona acquires CB Trayvon Mullen Jr. in exchange for an undisclosed 2023 draft pick. Mullen was a 2nd-round pick in 2019 out of Clemson. Mullen must first pass a physical for the trade to become official.