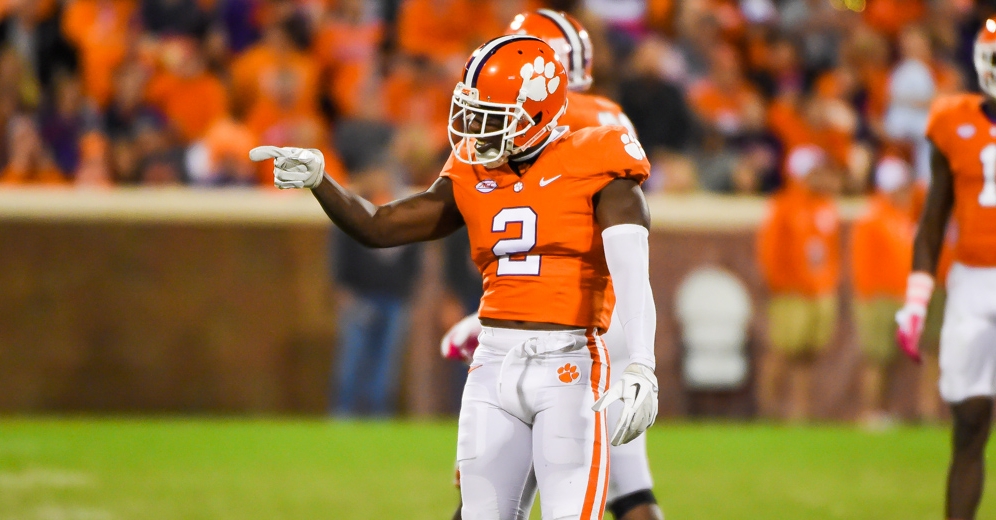 Mackensie Alexander will spend the season on injured reserve after an injury suffered in preseason action.

Former Clemson cornerback Mackensie Alexander's time on the field in Miami lasted all of a game with his hometown team this season.

Alexander suffered an injury (groin) in Miami's preseason game over the weekend and the early indications were that it was minor, but the Dolphins announced on Tuesday that Alexander was put on the injured reserve, ending his 2022 campaign with the Dolphins.

"That was unfortunate -- really unfortunate for him, specifically, because we just got him and he was doing some good work out there," Miami Dolphins coach Mike McDaniel told reporters Tuesday.

Alexander has logged 25 starts over 84 games with stints in Minnesota and Cincinnati. He has three interceptions and 32 total passes defensed with 4.5 sacks and 11 tackles for loss.

He was selected in the second round of the 2016 NFL draft by the Vikings.