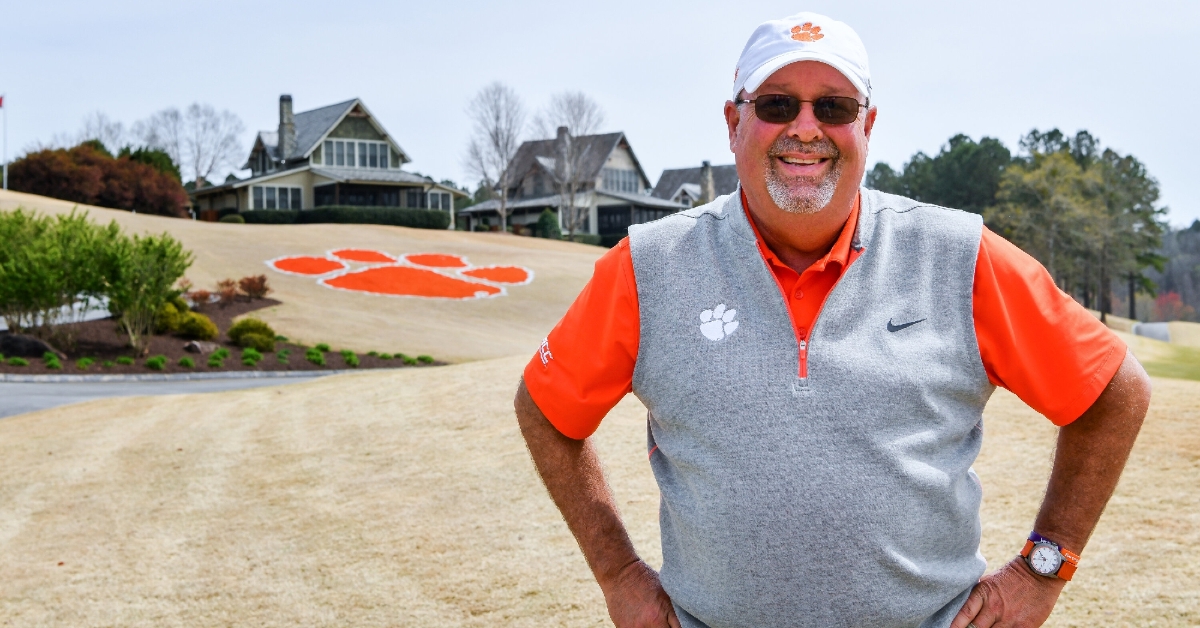 Larry Penley has had an impressive coaching career (Photo via Clemson)

CLEMSON, S.C. (August 5, 2021) — Legendary and recently retired men’s golf Head Coach Larry Penley has been named the East District Coach of the Year for the 2020-21 golf season by the Golf Coaches Association of America.

Penley led the Tigers to the ACC Championship in his final year at the helm of the Clemson program, his 10th league title as Clemson head coach. The Tigers reached the NCAA Tournament for the 37th time under Penley and advanced to the national tournament for the 30th time. Clemson finished 13th at the tournament.

The Tigers won four tournaments overall this year, giving him an ACC record 83 tournament wins for his career.