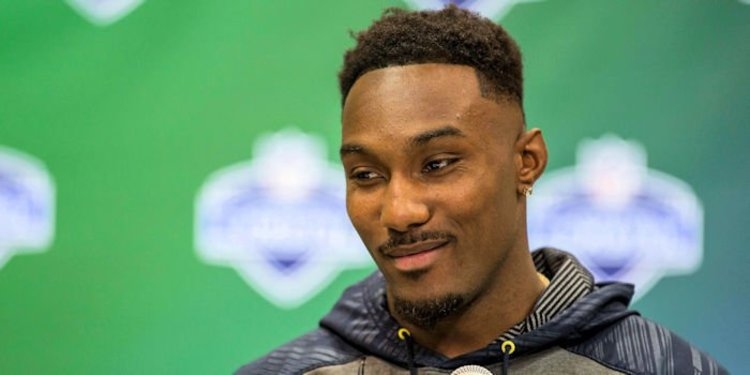 Miami rookie cornerback Cordrea Tankersley had two tackles, a pass deflection, and his first career interception in a 31-7 preseason loss against the Baltimore Ravens on Thursday night.

Tankersley is currently competing for the Dolphins' No. 3 cornerback spot and the interception didn't hurt his chances of early playing time this season.

“I just went with my instincts and I made the play,” Tankersley said after the game via the PalmBeachPost.com.

Tankersley's veteran teammate and former Clemson defensive back Byron Maxwell had two forced fumbles in the first half.

“Our goal is to get the ball back for our offense,” Tankersley said. “To shorten the field. Every chance we get that’s what we want to do. Byron does a great job of getting that ball out. That’s just a vet that’s been playing that ball for a long time. He knows what he’s doing out there on the field.”

“We are Clemson brothers,” Tankersley said. “I grew up watching him when I was in high school. So just seeing him grow to the player he is in the NFL and also being on the same team as him I couldn’t have asked for a better way to start my career.”