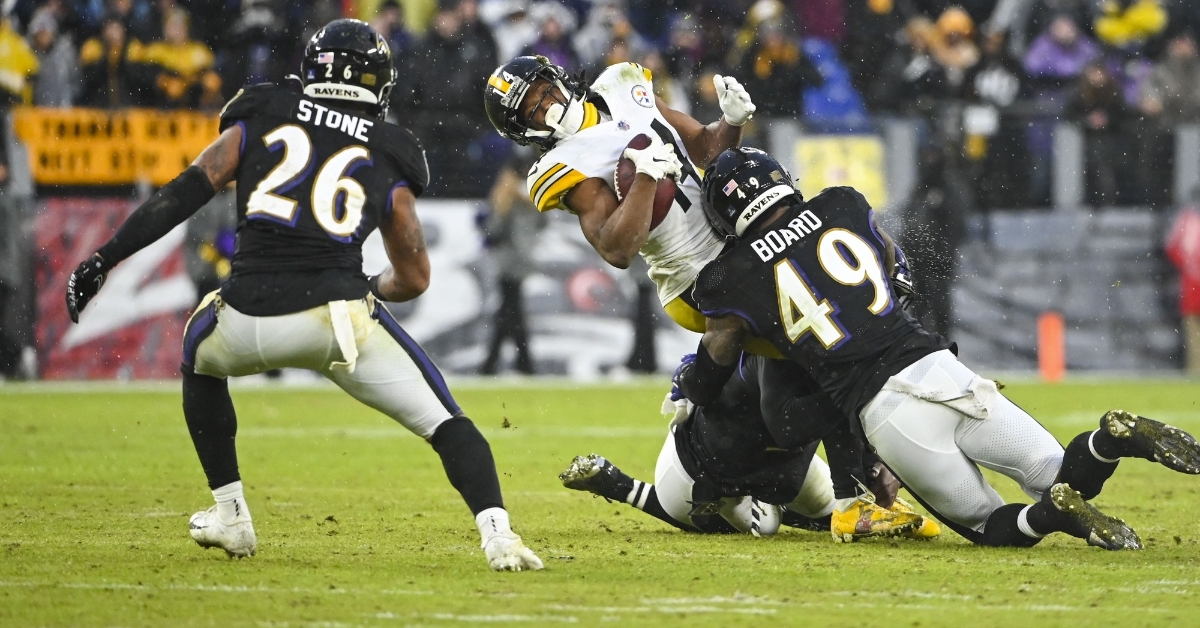 However, one play was massive as the Steelers chose to go for it on fourth and eight in overtime, and McCloud made the clutch catch to keep the drive going. The rest is history as the Steelers went on to win the game.

The victory kept the season going for the Steelers as they prepare for the talented Kansas City Chiefs in the NFL Wild Card Round on Sunday, Jan. 16.

McCloud had 39 catches for the season for 277 yards and was a primary return man (over 1400 all-purpose yards) on special teams. He will become an unrestricted free agent during the offseason.

Check out McCloud's clutch play below:

Ben’s completion to McCloud for a first down on fourth-and-8! #Steelers pic.twitter.com/Sdh9lKWOUe