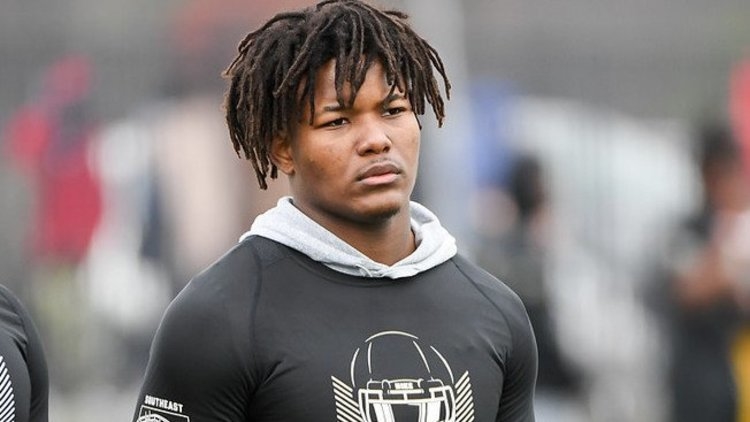 Clemson linebacker signee Vonta Bentley had his official signing ceremony at his high school on Wednesday.

Bentley talks what brought to him to Clemson and the bragging rights he has with the Tigers beating instate Alabama:

WATCH: We've known this was coming, but today Jackson-Olin's Vonta Bentley made it official with Clemson University. Afterward, he discussed why he chose the Tigers and what it was like watching them beat Alabama in the National Championship. @JacksonOlinFB @abc3340 pic.twitter.com/kZVFmlMiWN