Sapp wants him to continue the Buc's legacy of having dominant pass rushers in the NFL.

"I'm issuing a challenge to Da'Quan Bowers," Sapp said in a press conference yesterday. "Last time I checked if you wear pewter and red, you're hunting the quarterback here."

A few minutes later, Sapp reiterated that in an interview with Buccaneers.com. "Son, it's time to wake up. You wear pewter and red. We hunt, here. That's the way it is. That's the rule. That's the law."

Bowers took the whole thing in stride and respectfully tweeted: "Bc he and I know what I can do." 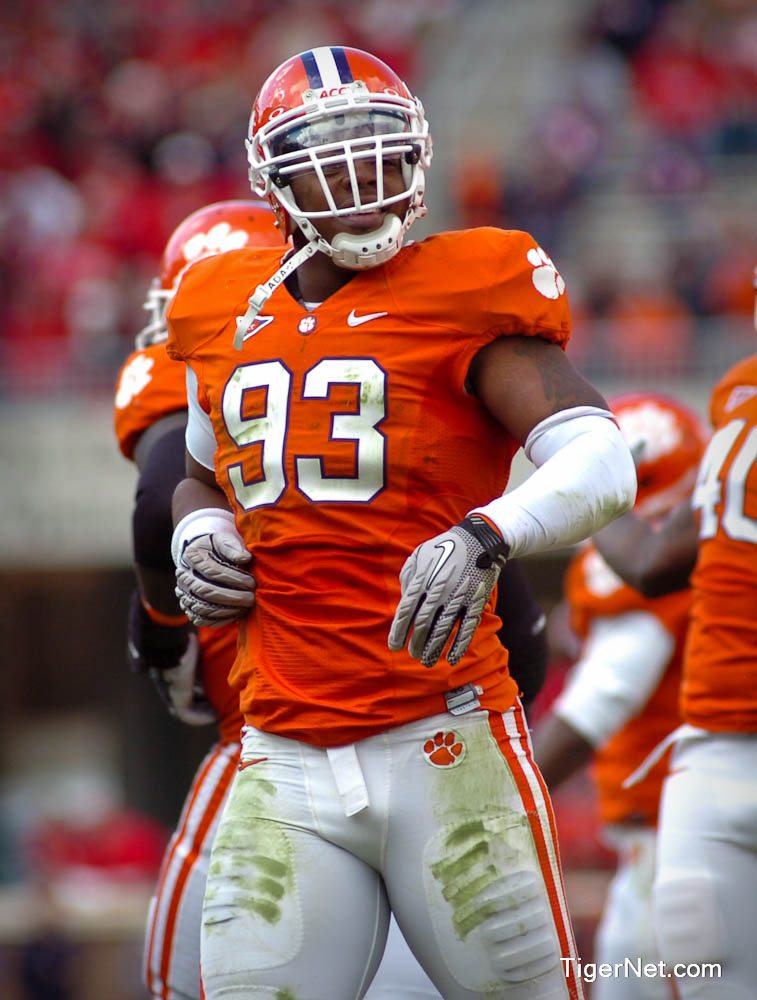