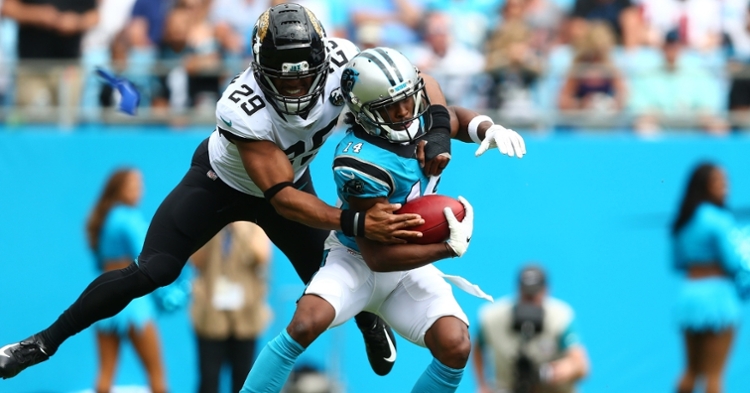 McCloud will look to win a special teams spot and carve out playing time back with the Bills. (USA TODAY Sports-Jeremy Brevard)

Two Clemson products had NFL deals announced this week, both with previous stops.

Defensive lineman Albert Huggins signed a futures contract with the Philadephia Eagles. He began the year on an undrafted free agent contract with the Houston Texans and then played in four games on the active roster with the Eagles, logging three tackles.

McCloud was drafted in the sixth round by the Bills in 2018 but was waived after the preseason, then landing with the Carolina Panthers. McCloud had 10 punt returns for 82 yards and eight kickoff returns for 174 yards before being waived there and signing back with the Bills practice squad.