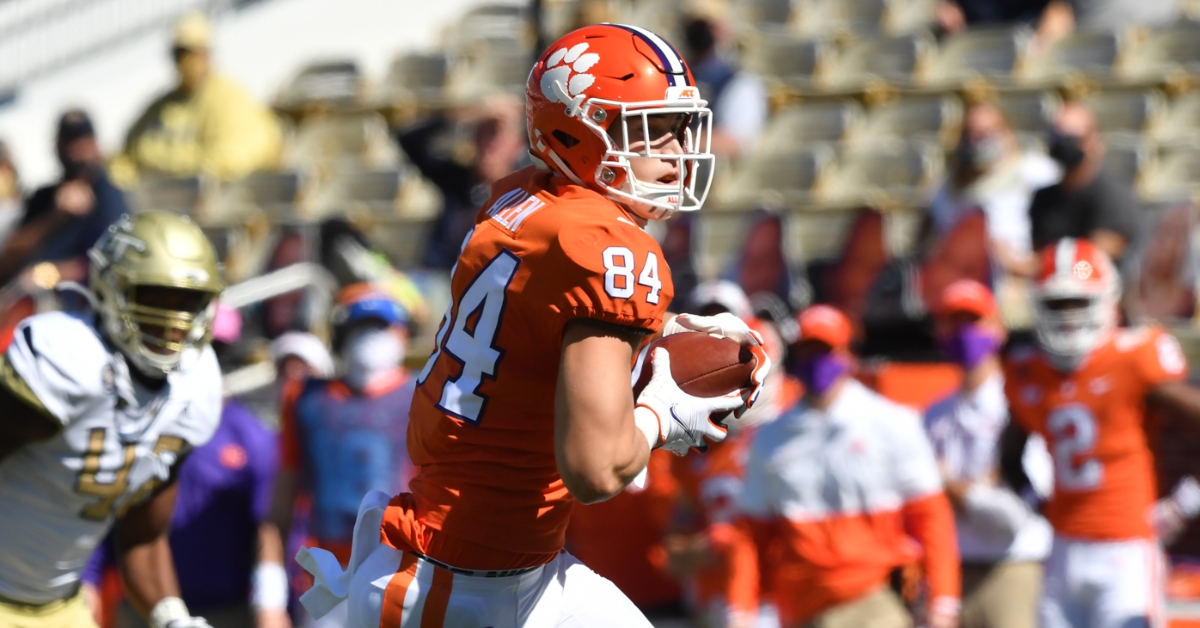 No. 6 Clemson will face off against ACC foe Georgia Tech at Memorial Stadium on Saturday, September 18 at 3:30 p.m. ET on ABC.

Don Munson, Tim Bourret, and Reggie Merriweather will present the game on the radio via the Clemson Athletic Network.

The Tigers are currently a 29-point favorite against the Yellow Jackets.