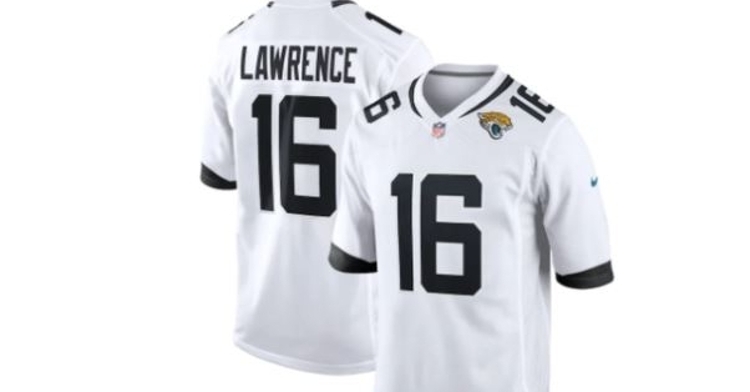 Trevor Lawrence jerseys are flying off the shelves

Fans are grabbing up his new Jacksonville Jaguars merchandise at a historic rate.

ESPN's Michael DiRocco has the latest on sales regarding merchandise through Fanatics.

"New Jaguars QB Trevor Lawrence is already shattering records," he said. "According to Fanatics, a global leader for licensed sports merchandise and NFL/Jaguars e-commerce partner, Lawrence broke the record for sales by a draft pick on the first night of the NFL Draft. He also doubled the sales of the previous record-holder, which was Cincinnati's Joe Burrow. The sales include merchandise, memorabilia, and pre-sale orders for Lawrence jerseys. Chicago QB Justin Fields was No. 2."

The Lawrence factor contributed to Fanatics reportedly having its biggest draft night of sales in company history. 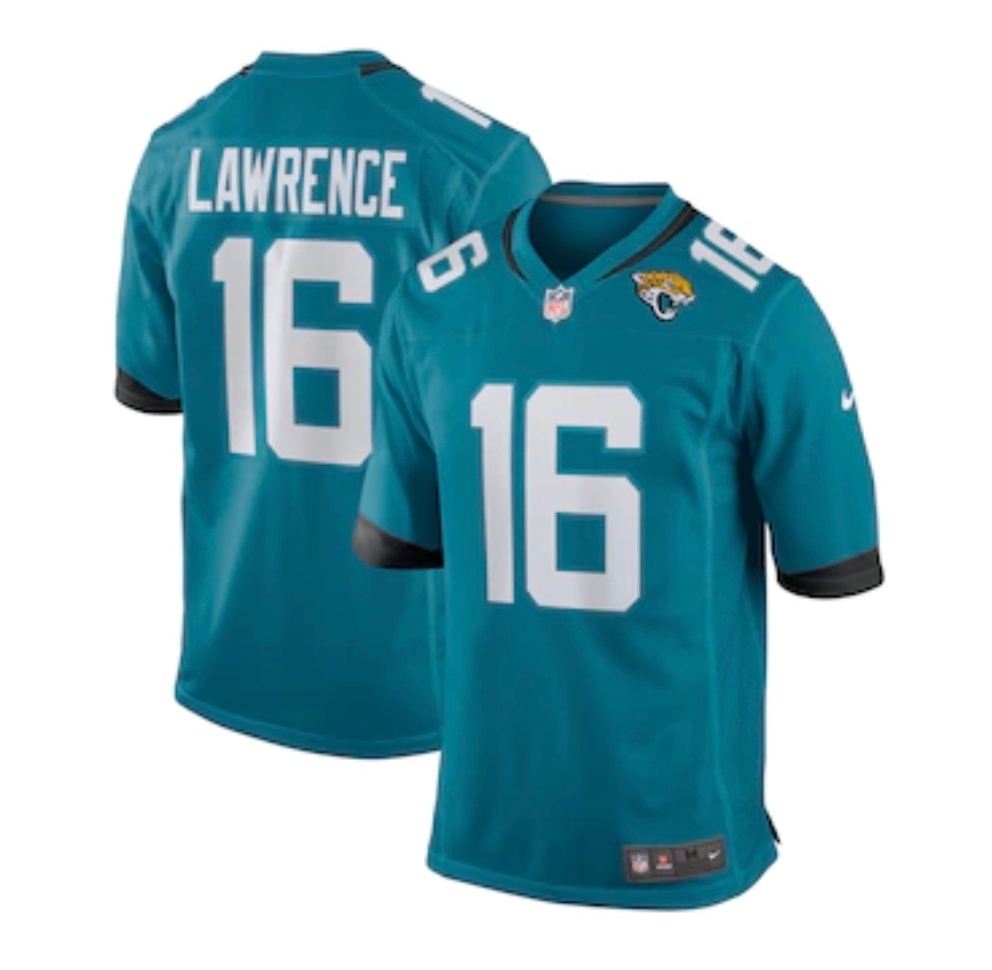 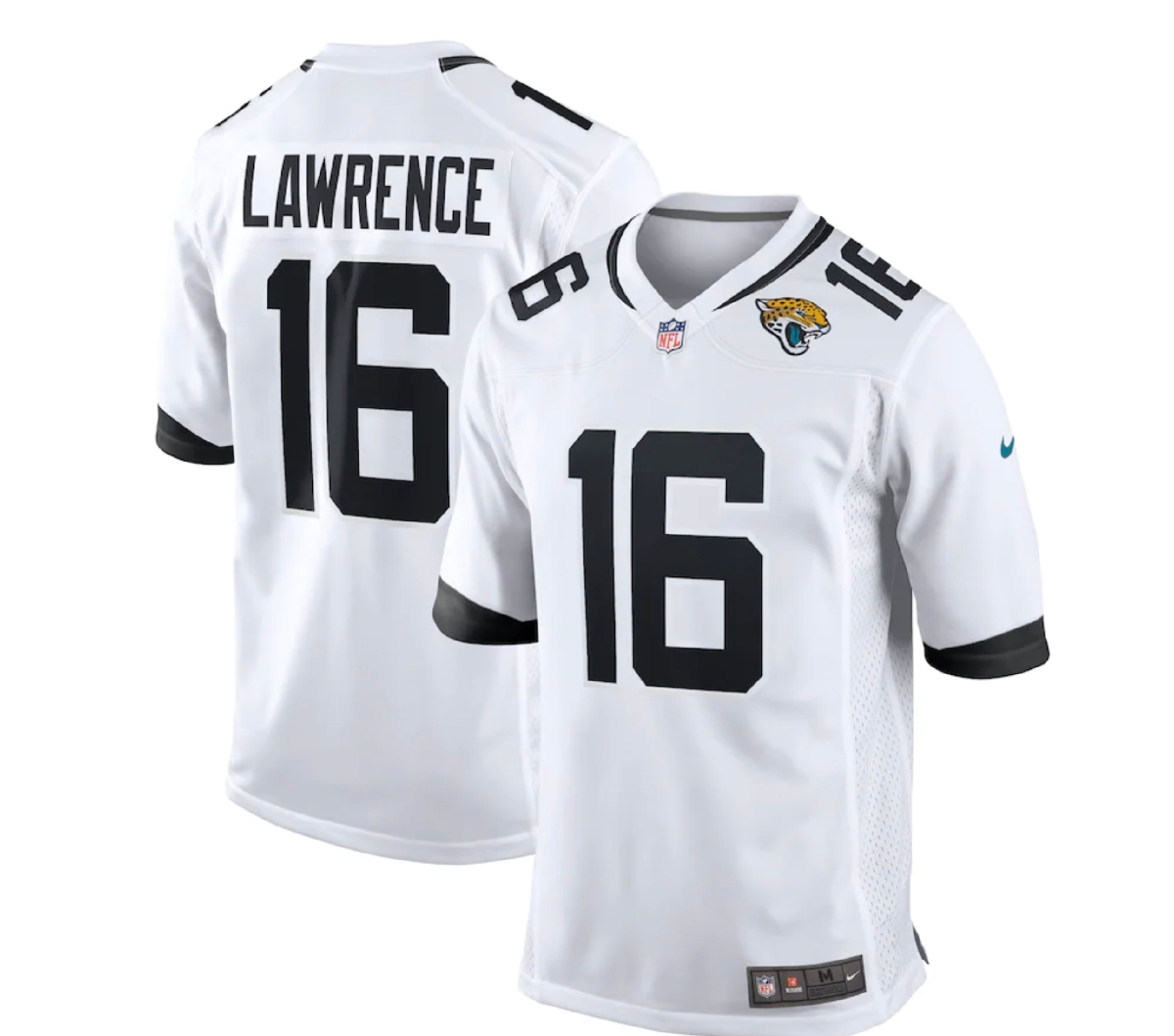