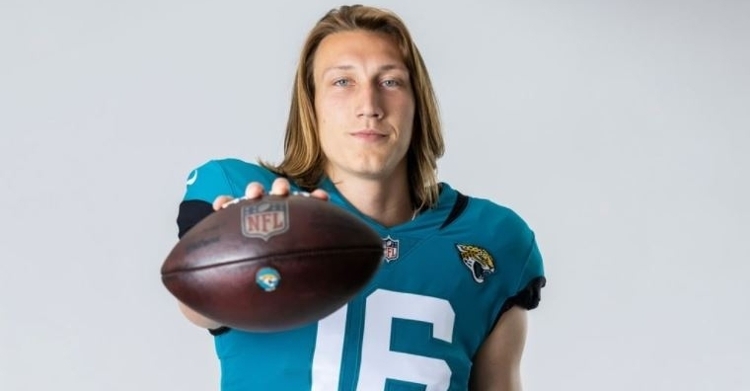 Trevor Lawrence had a historic run at Clemson

Trevor Lawrence with the Jacksonville Jaguars certainly will must-see this season in the NFL.

Fans of Lawrence have bought a ton of gear repping the Jaguars.

The officially licensed merchandise sold was from data from online and traditional retail outlets as reported by over 75 NFLPA licensees such as Fanatics, Outerstuff, Nike, Fathead, FOCO, and Funko.