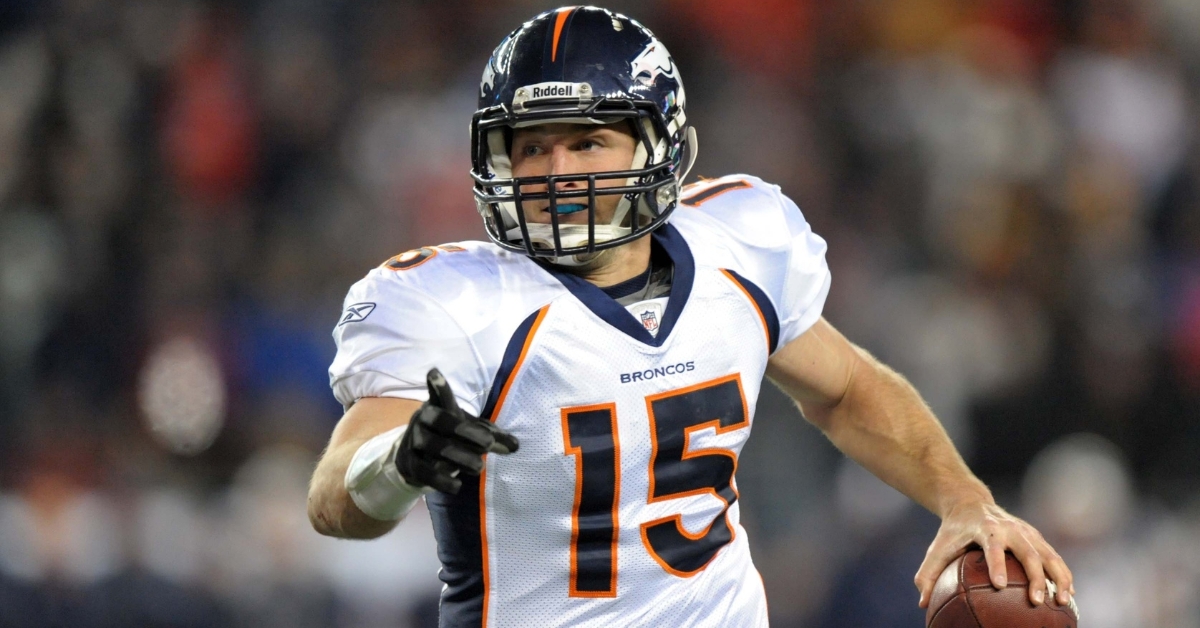 The Jacksonville Jaguars will be a must-watch team to follow in 2021.

Talented signal-caller Trevor Lawrence is preparing for rookie mini-camp and will likely have a new tight end teammate in former quarterback Tim Tebow.

NFL Network's Ian Rapoport has the latest as Tebow will be signing a one-year deal with the team.

"The Jaguars are planning to sign QB-turned-TE Tim Tebow to a 1-year deal, per me and @TomPelissero, a deal that could be official in the next week or so," Rapoport tweeted. "Nothing done yet. But he’ll have a chance to make the team to reunite with his mentor and college head coach Urban Meyer."

During Tebow's NFL career, he has thrown for 2,422 passing yards with 17 touchdowns and 9 interceptions. He has not played in the NFL since 2012.

Tebow recently retired from minor league baseball (.226 career average) as he was a member of the Mets farm system.

.@TimTebow. @jaguars. Could it be? ??@Rapsheet and @tompelissero have the latest ?? pic.twitter.com/HY6OnCBZZI

The #Jaguars are planning to sign QB-turned-TE Tim Tebow to a 1-year deal that could be official in the next week or so. (via @RapSheet, @TomPelissero) pic.twitter.com/209fSIqIrZ

Tim Tebow was born to be a tight end. pic.twitter.com/JiPrWWHn7S

Jaguars are +10000 to win the Super Bowl ?? pic.twitter.com/MglzdRor9j

JUST WATCH: Tim Tebow will contribute to winning for a coach in Urban Meyer who knows better than anyone how Tebow's all-time intangibles can impact a team. He'll play H-back, run or catch/run the ball 3 or 4 times a game, maybe even play special teams. All He Does Is Win.

Tim Tebow should be as good in the NFL as TE as he was a QB. pic.twitter.com/RSy5Negb0o

Tim Tebow is reportedly expected to reunite with Urban Meyer on the Jaguars as a tight end, per @RapSheet and @TomPelissero pic.twitter.com/mSUrJ4rD6o