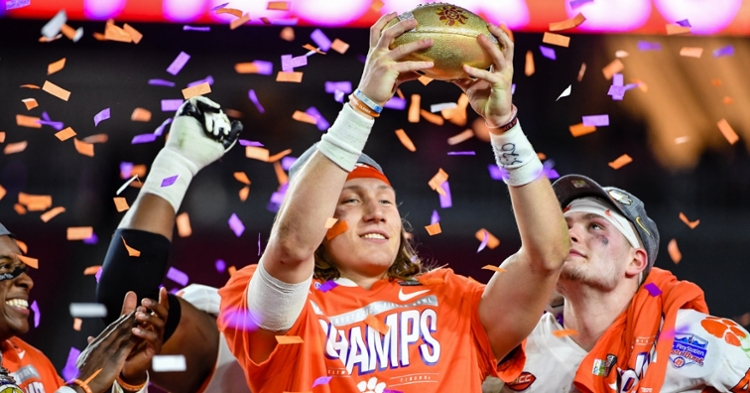 The eight members selected have already accounted for a combined six degrees from Clemson, including both an undergraduate and Master’s degree earned by Smith and undergraduate degrees earned by Overton, Pollard, Skalski and Wallace.

Among Clemson’s eight selections are five repeat honorees. The 2019 selection was the third of Pollard’s career, making him one of only 17 players in school history to be an All-ACC Academic Team honoree at least three times. Lawrence, Skalski, Spiers and Wallace all earned their second career selections.