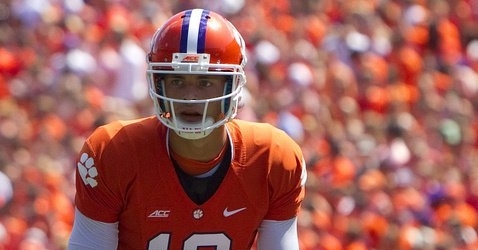 Cole Stoudt is set to make a return to Clemson.

Bowden took over as head coach in Monroe in December and former Clemson standouts Rod McDowell, Xavier Brewer and Maverick Morris have all landed jobs on his ULM staff. All three have worked with Bowden at Clemson the last two seasons.

McDowell will coach the running backs, Brewer will be in charge of the cornerbacks and Morris will be the offensive line coach.

Crowder played at Clemson from 2013-2017 and has recently coached the offensive line at nearby Daniel High School.

All hires are pending approval through the HR process and are not final. When they are final the school is expected to post a release.