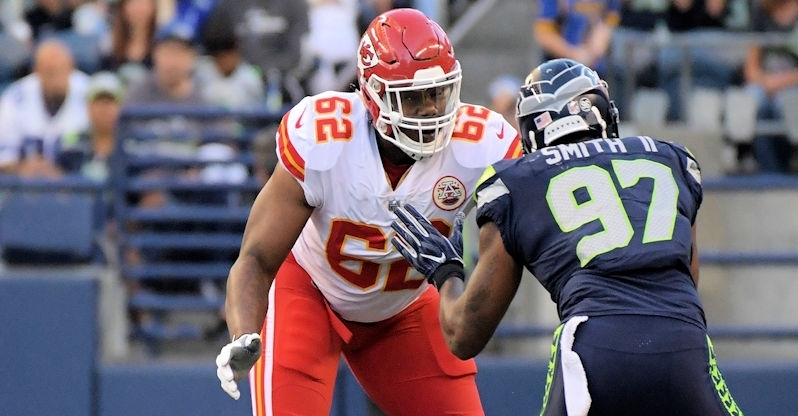 Three former Tigers were picked over the two-day draft event that assembled 71-man rosters for the new XFL coming in February 2020.

Offensive tackle Isaiah Battle will get his next pro shot with the Seattle Dragons. Battle left Clemson ahead of his senior season in 2015 and entered the NFL supplemental draft, where he was picked by the then St. Louis Rams. He has also been on the rosters for the Kansas City Chiefs, Seattle Seahawks and Carolina Panthers.

Defensive end Corey Crawford was picked by the Houston Roughnecks. He signed a undrafted free agent deal with the Washington Redskins in 2015 and then a futures contract later before being released. His football journey since then has included a pair of arena league teams and also a spot with the Memphis Express of the defunct Alliance of American Football. Most recently, he was back in Clemson as an extra for the in-stadium filming of Disney's 'Safety.'

Defensive end Tavaris Barnes was picked by the D.C. defenders. He signed as an undrafted free agent with the New Orleans Saints out of Clemson and then had stints with the Seattle Seahawks, Tampa Bay Bucs and Washington Redskins before also playing in the AAF with the Atlanta Legends. 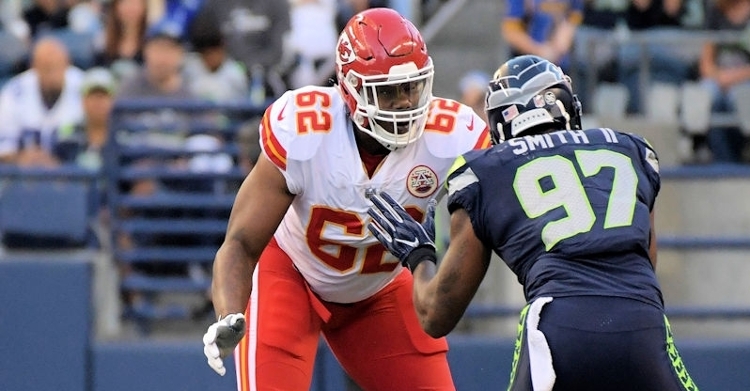 The XFL will hold a supplemental draft in November for players who were not eligible to be drafted this month, whether by being released by an NFL team or leaving a college program. Mini-camps are set to begin in December.