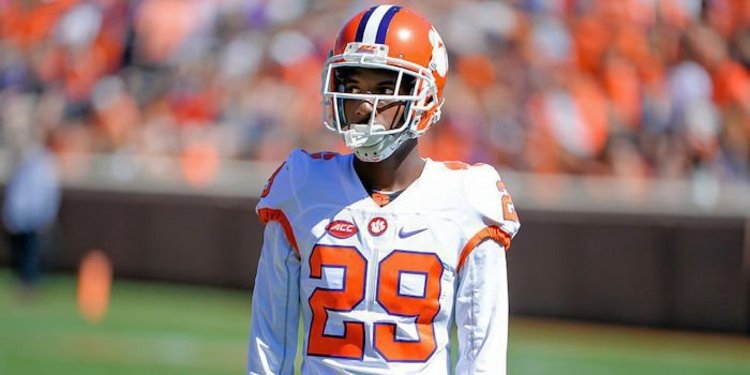 At cornerback, Marcus Edmond has been out since suffering an ankle injury early in the Auburn game. Swinney said Monday he is "still not quite ready."

At tight end, Swinney said D.J. Greenlee (knee) returned to practice Monday and he's waiting on a report on his status to "make a decision on him later in the week."

Edmond has played 14 snaps this season and earned the 12th Man Award last season with 19 tackles, an interception and three pass breakups in 323 snaps.

Before sitting out last week's game, Greenlee had already doubled his snap count from last season (25) with 51, including 22 versus Auburn in week two.